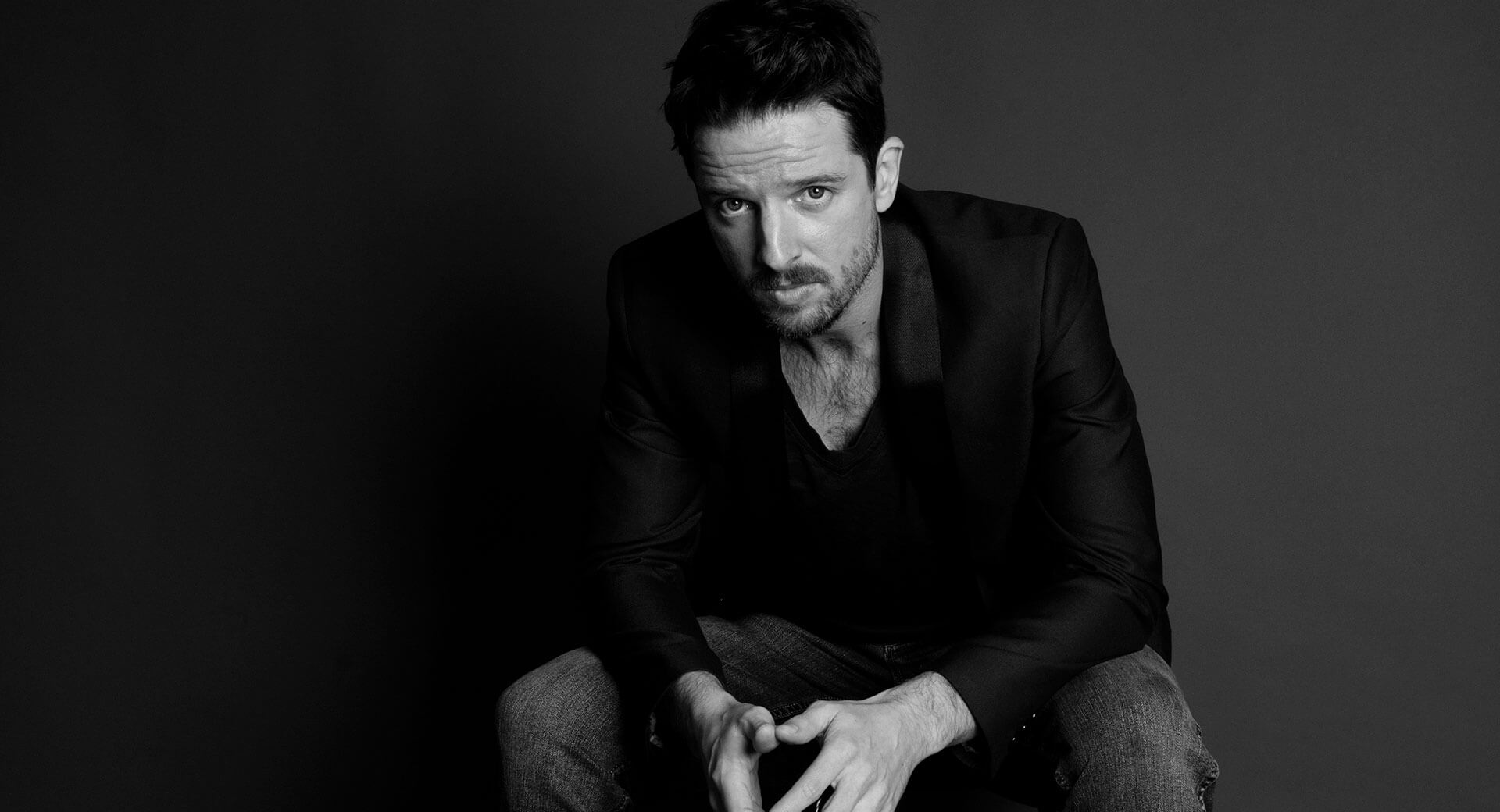 THERE ARE MANY VARIATIONS OF PASSAGES OF LOREM IPSUM AVAILABLE, BUT THE MAJORITY SUFFERED ALTERATION IN SOME FORM, BY INJECTED HUMOUR, OR RANDOMISED WORDS WHICH DON’T LOOK 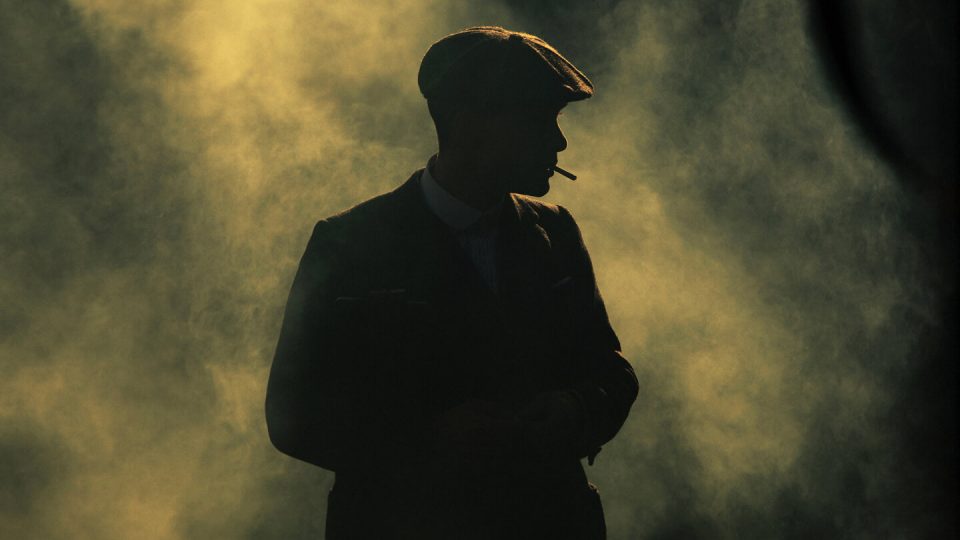 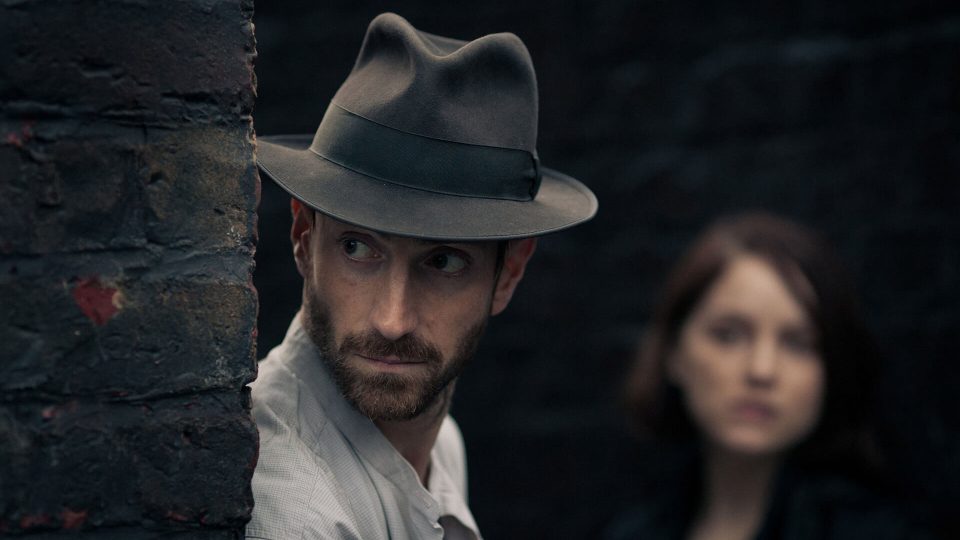 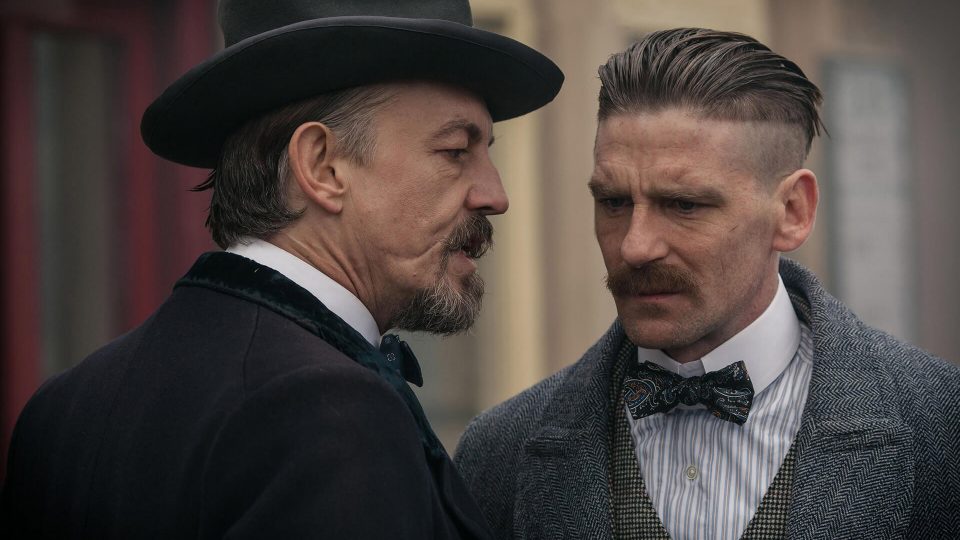 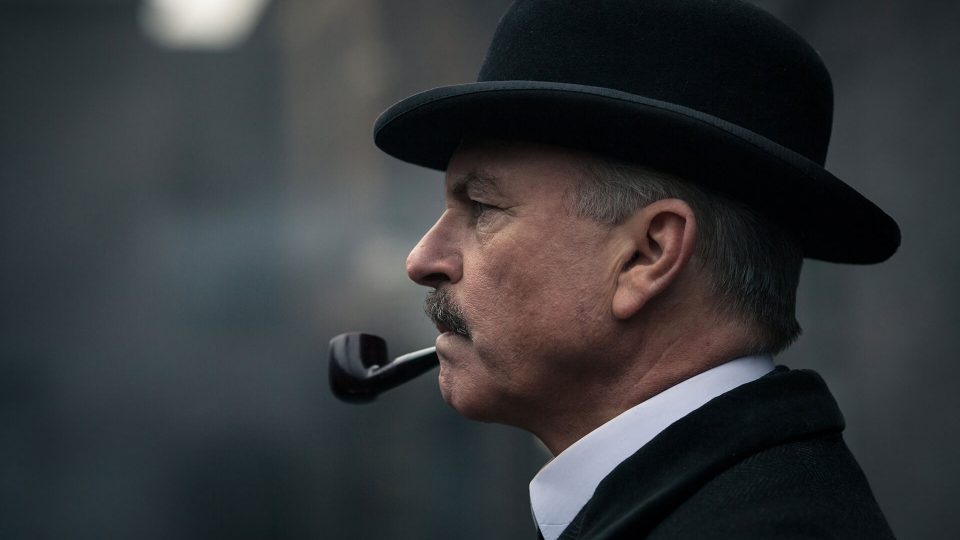 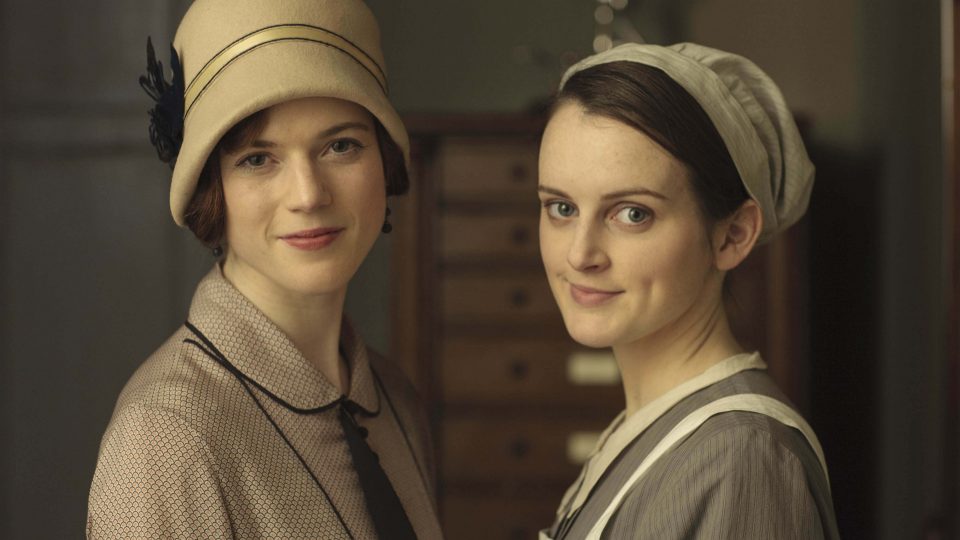 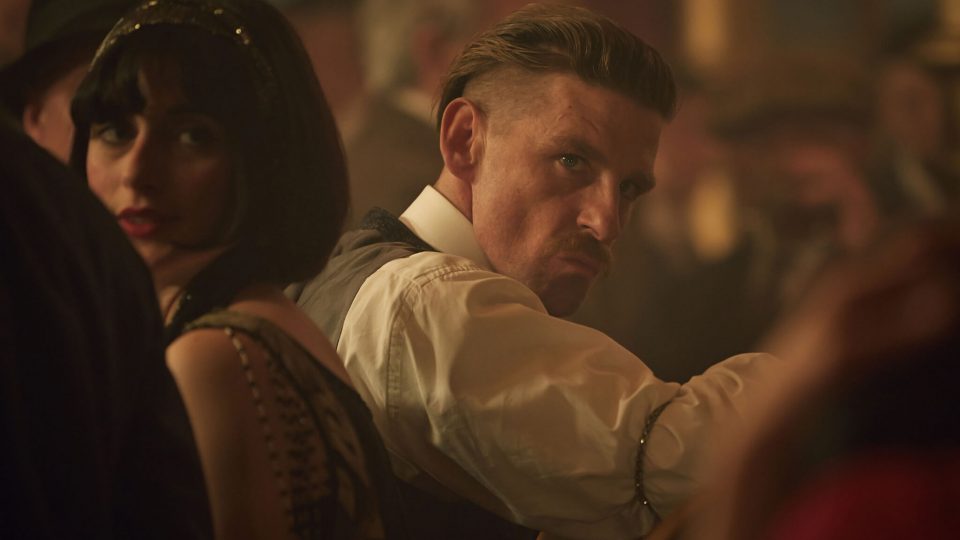 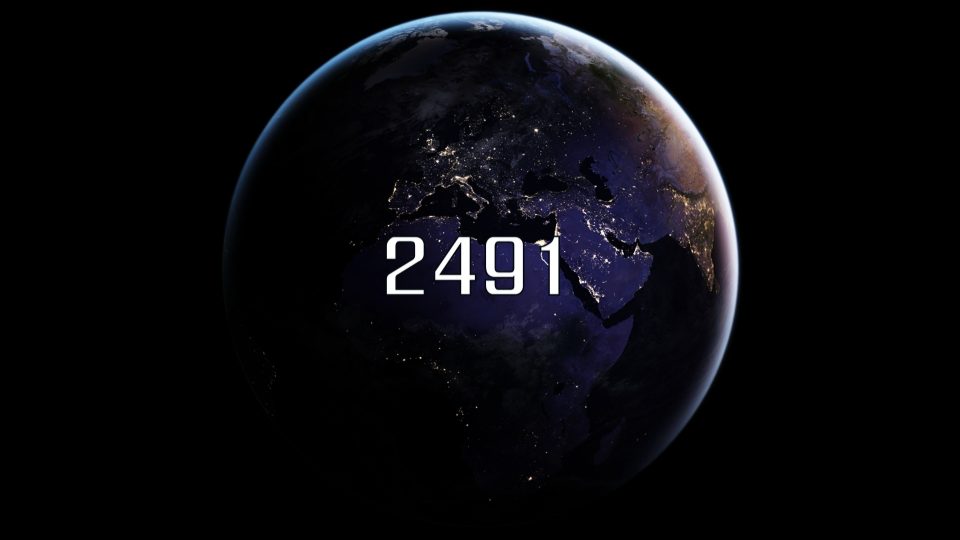