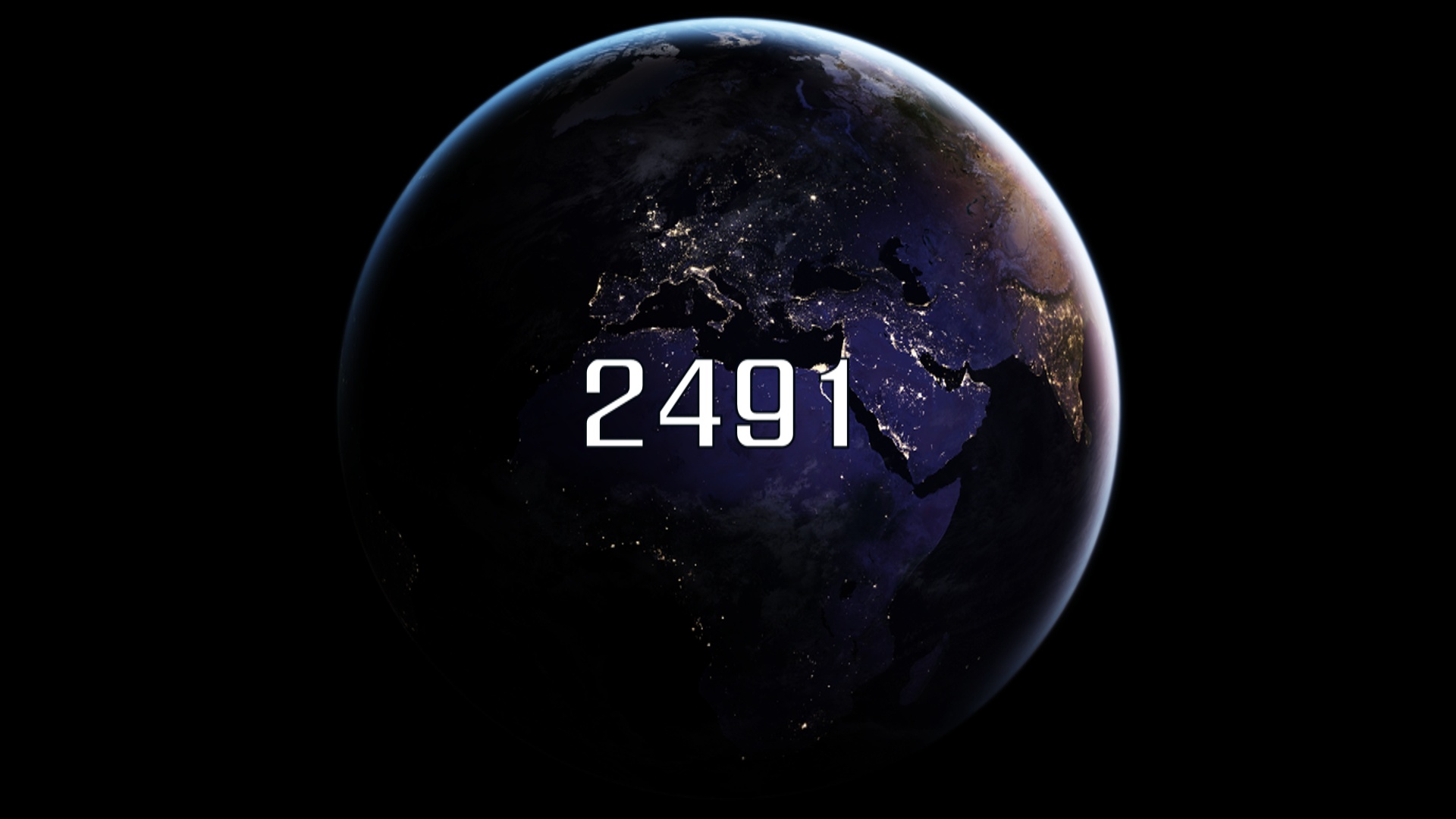 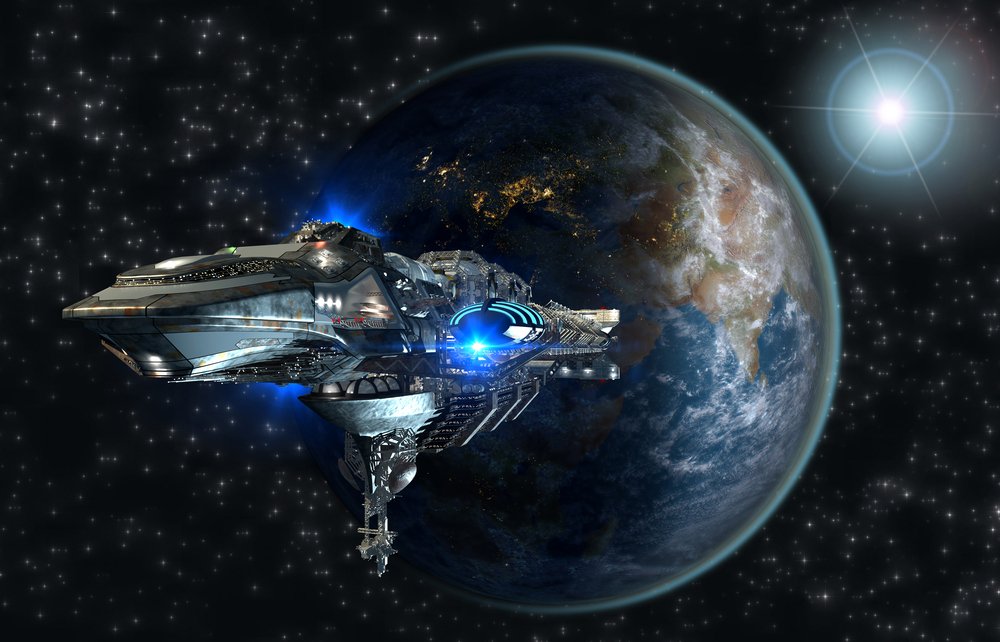 Look out sci-fi fans, here comes 2491! The series will be executive produced by Jerico’s Salvatore Verini and the iconic Gil Gerard, who played the heroic Captain William “Buck” Rogers in “Buck Rogers in the 25th Century”

IN DEVELOPMENT – Influenced by the iconic sci-fi hero, Buck Rogers, 2491 tells the tale of an astronaut, who after being thrust forward in time, returns to an Earth far different that the one he left behind. 2491 will tell  the story of an individual who suddenly loses everything and is forced to endure the hardship of an unimaginable new reality.

Check back soon for more!