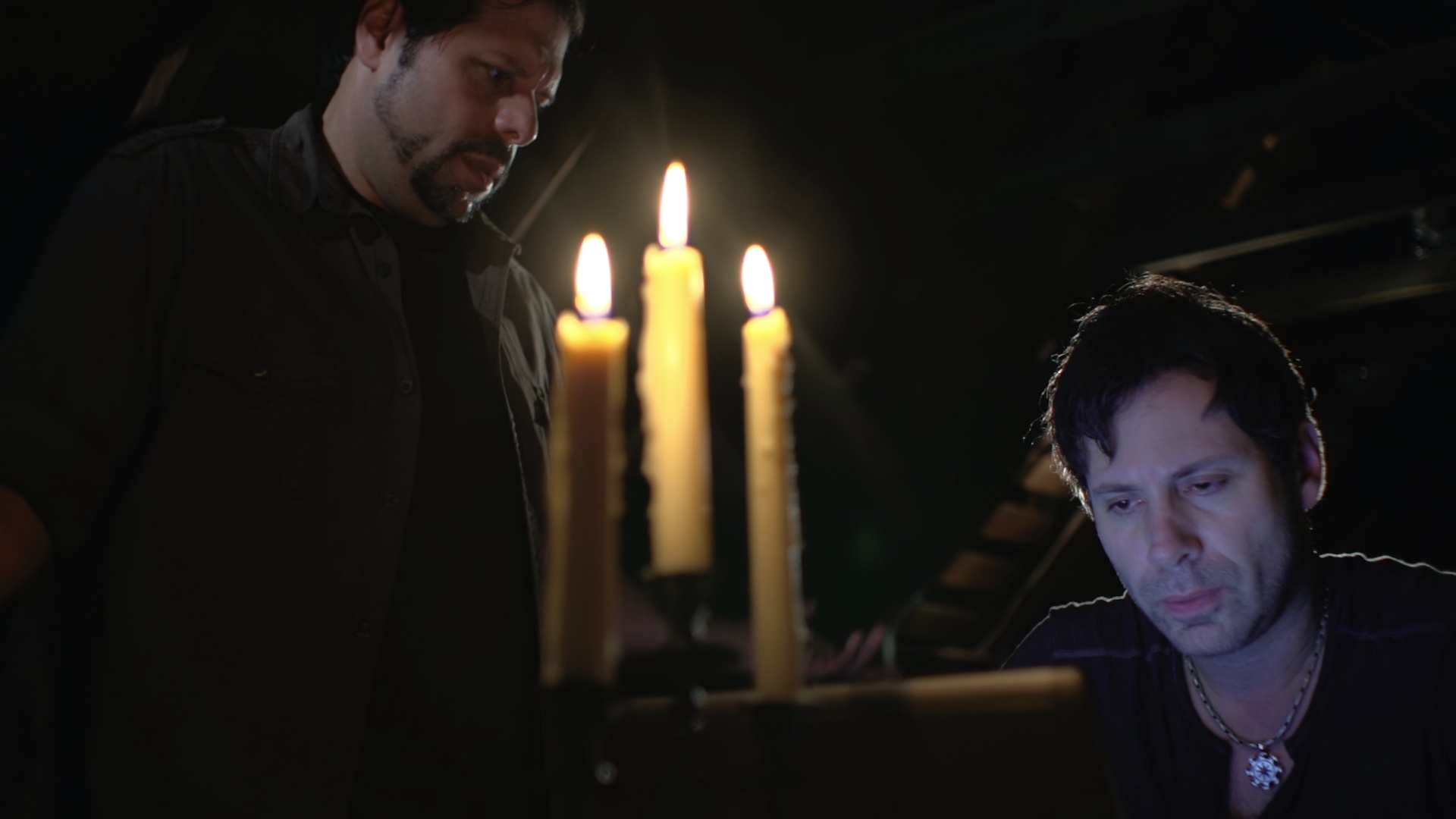 Shadowglade follows the ordeals of three police detectives, supernatural beings themselves, as they investigate the paranormal and non-paranormal crimes presented to them, while dealing with their own hidden, and often quirky, existences.

Ethan Cain is a vampire; Alex Lycos is a werewolf; and Erica Scott is a witch. Together, they fight modern-day crime while battling century old enemies as well as their own inner demons. But an evil force is uprising within Shadowglade, and the group is forced to put aside their differences and join forces. Now they must not only save the sleepy town they live in, but the world itself. 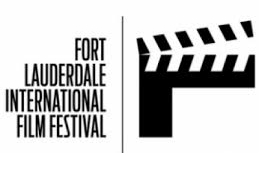 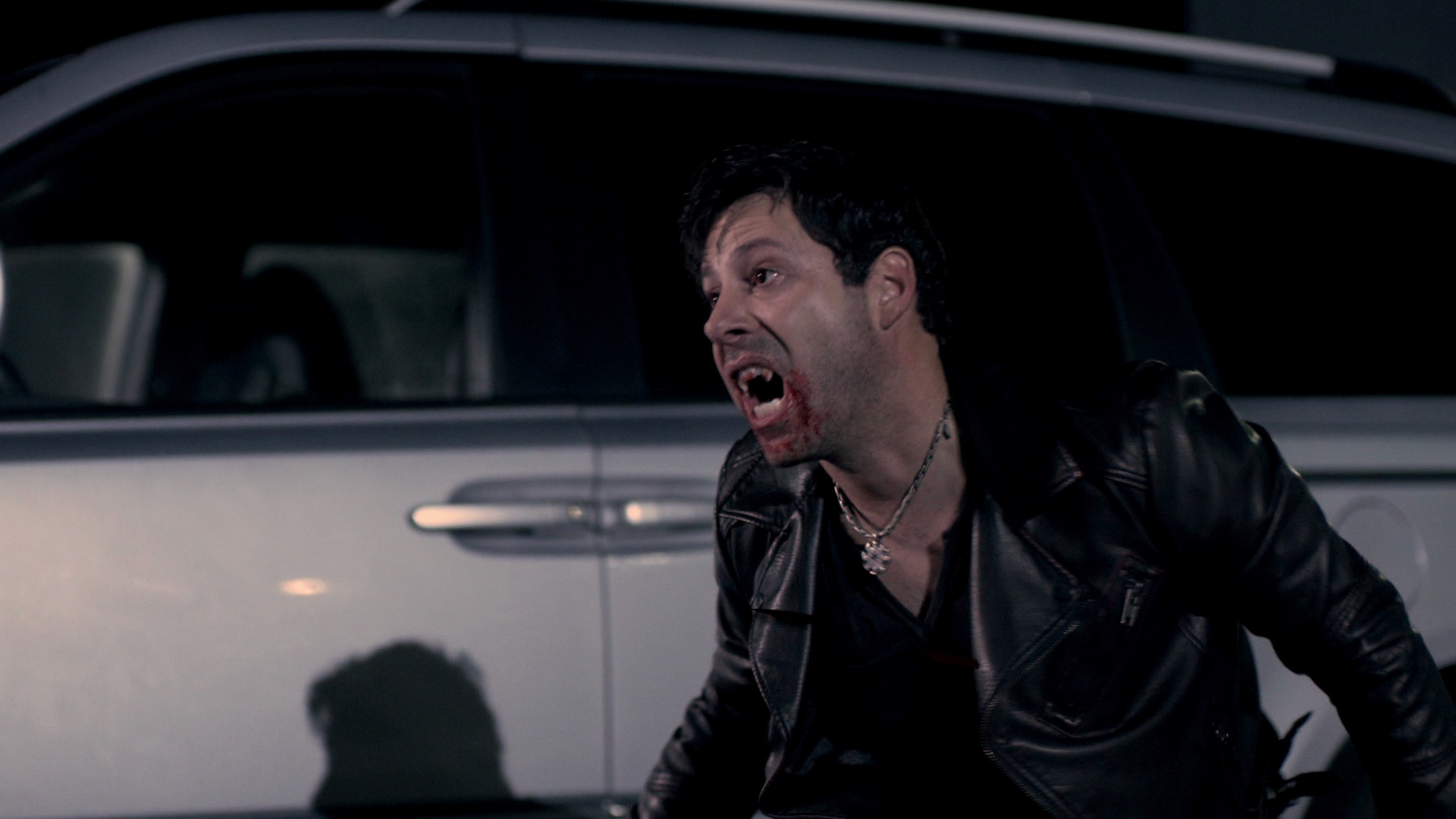 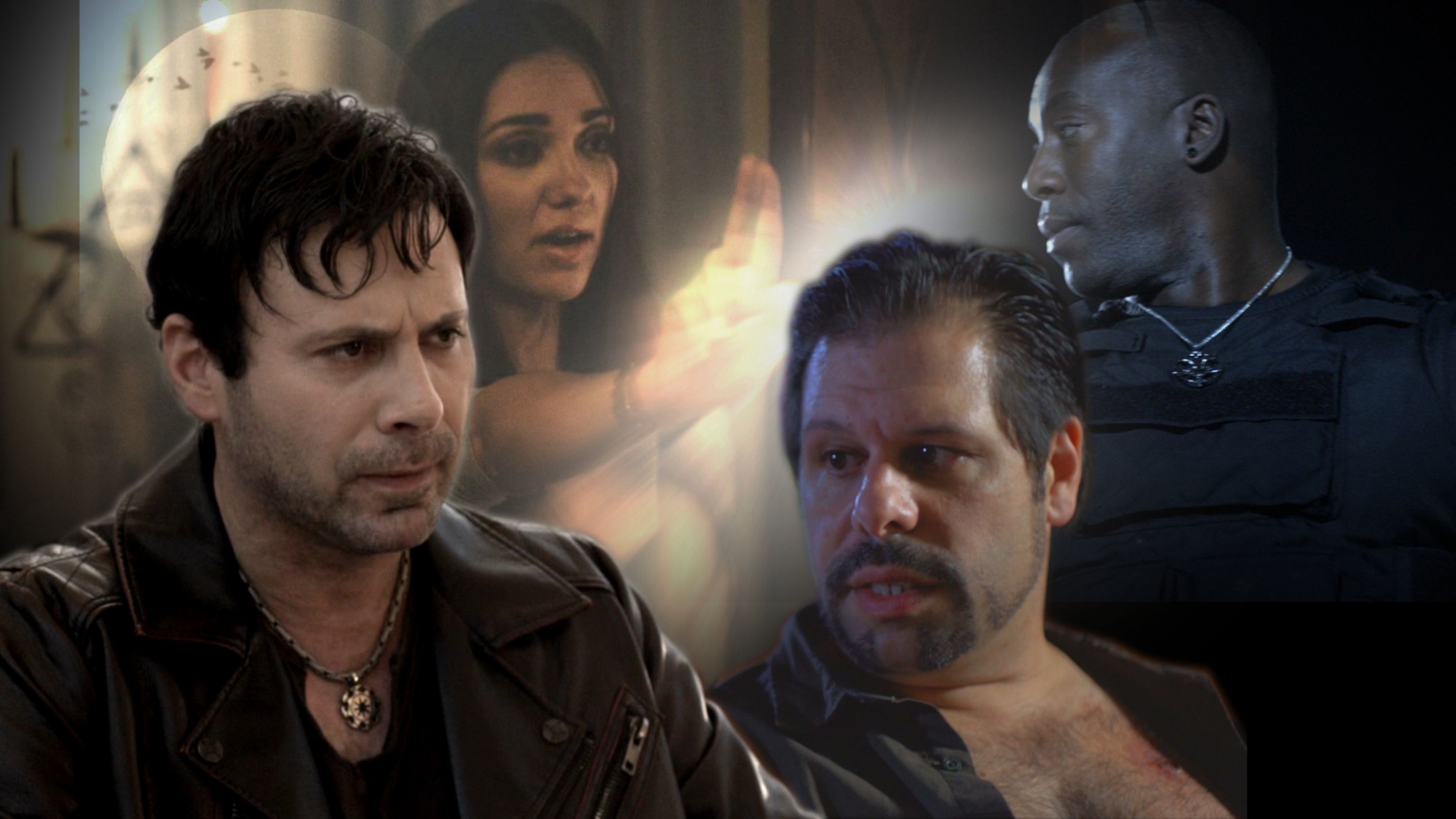 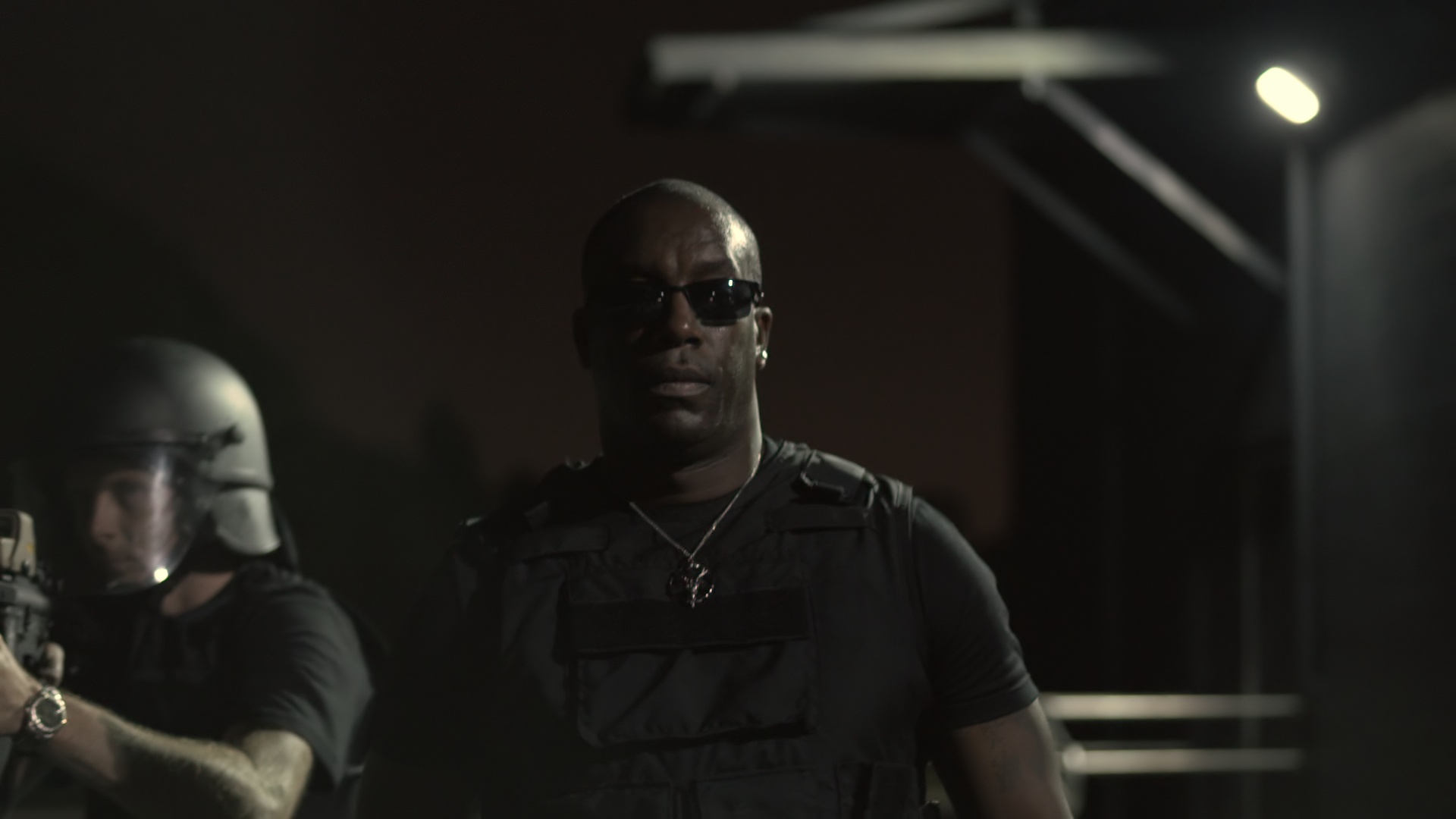 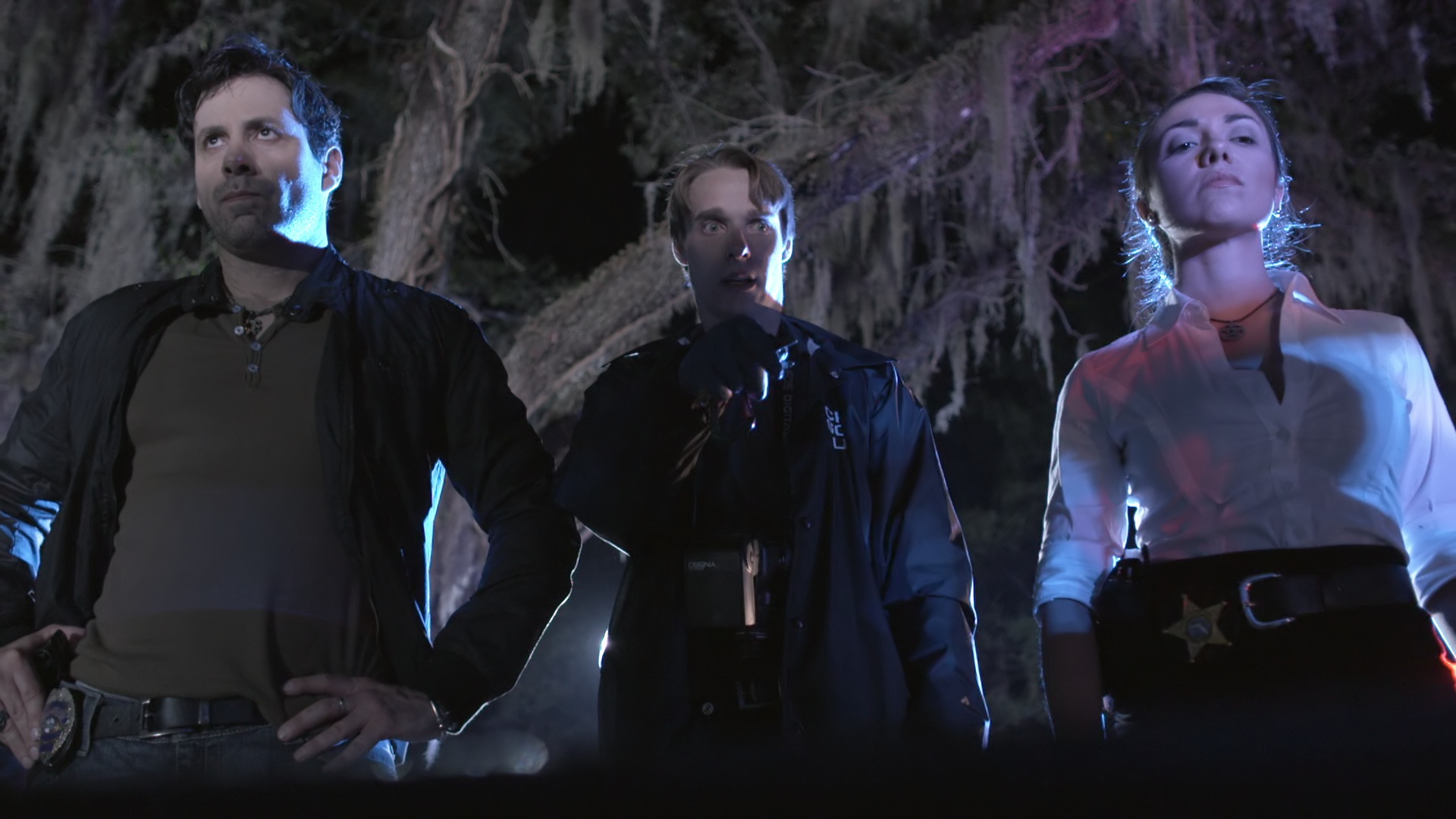 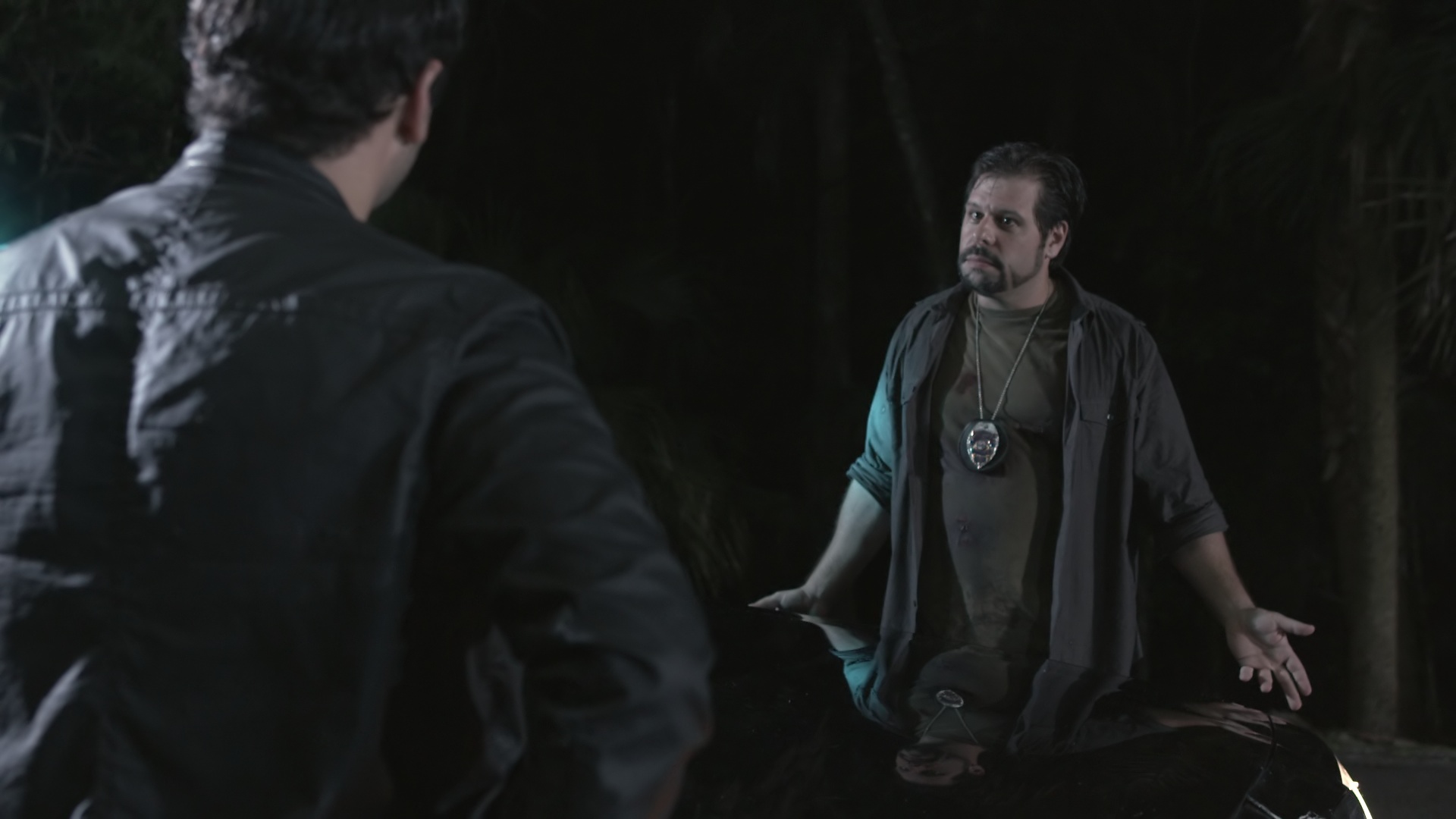 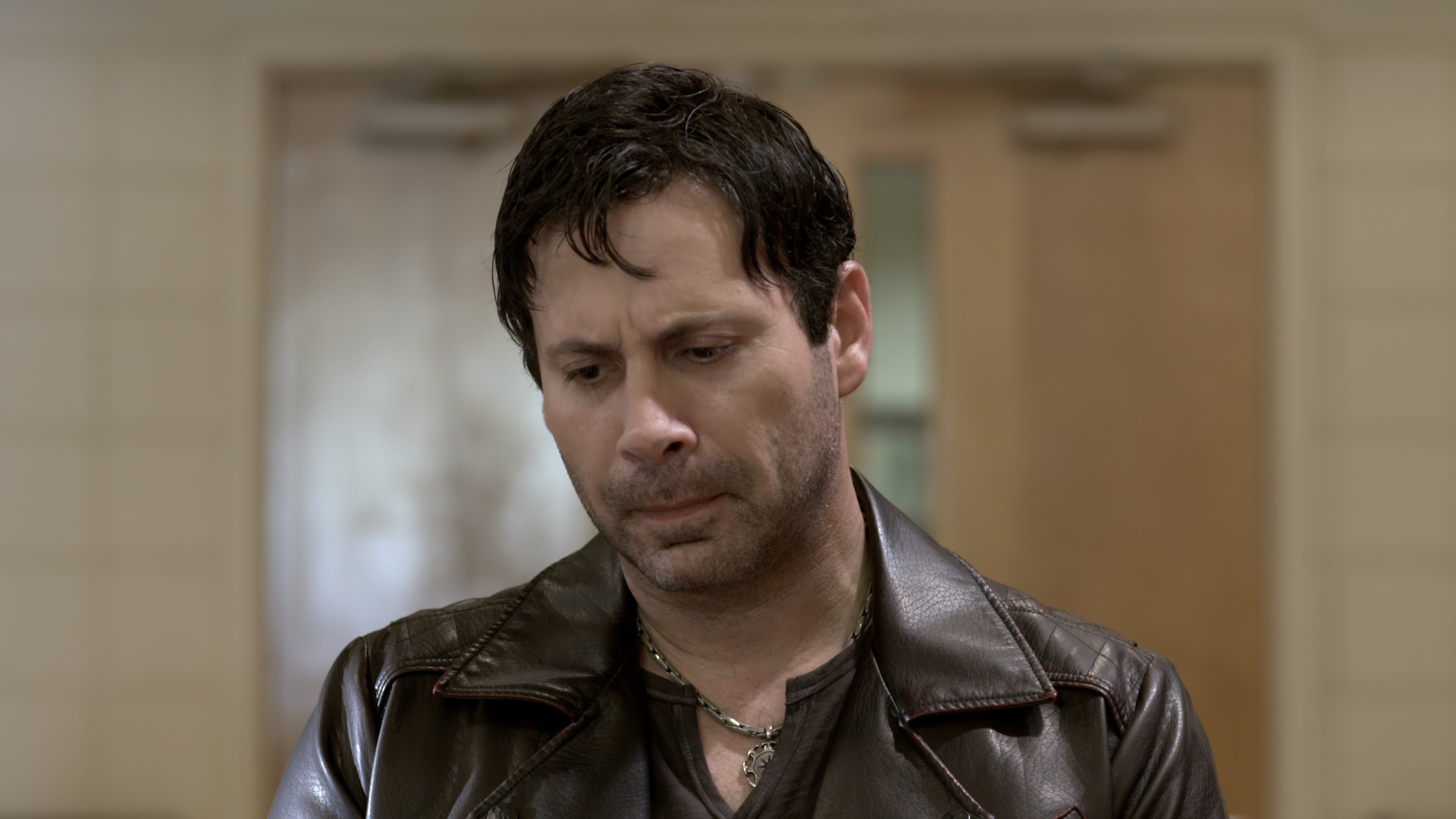 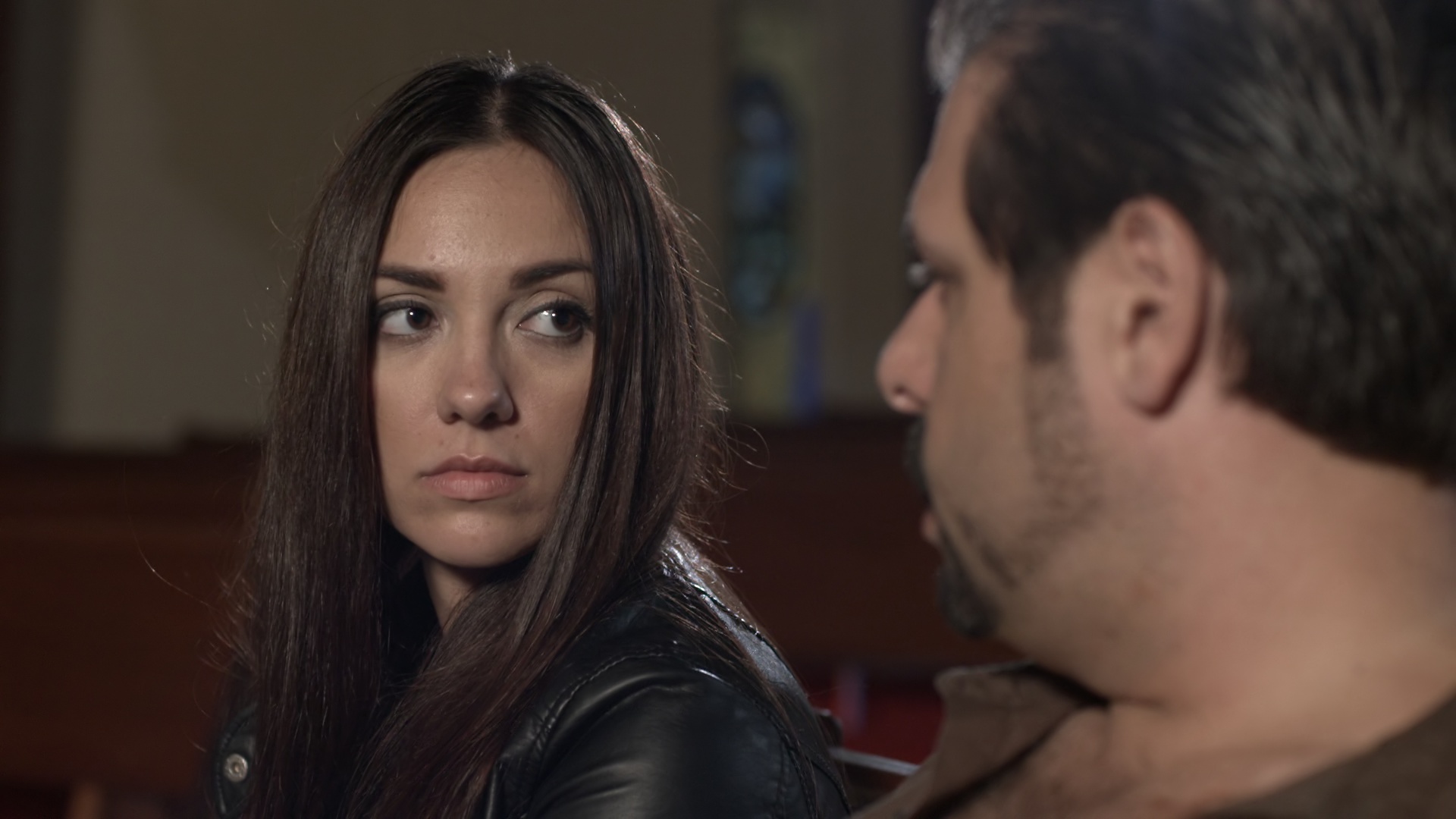 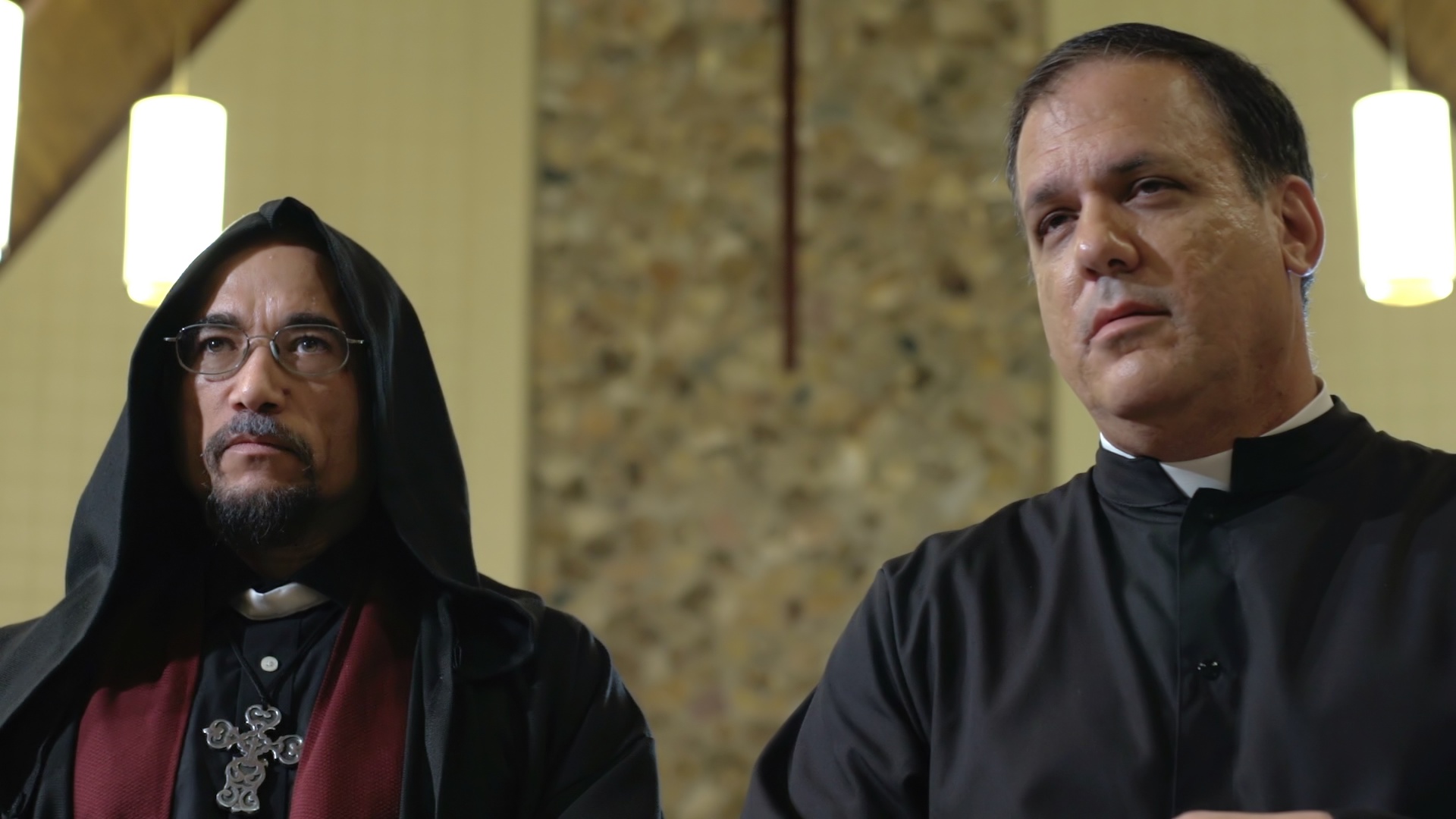 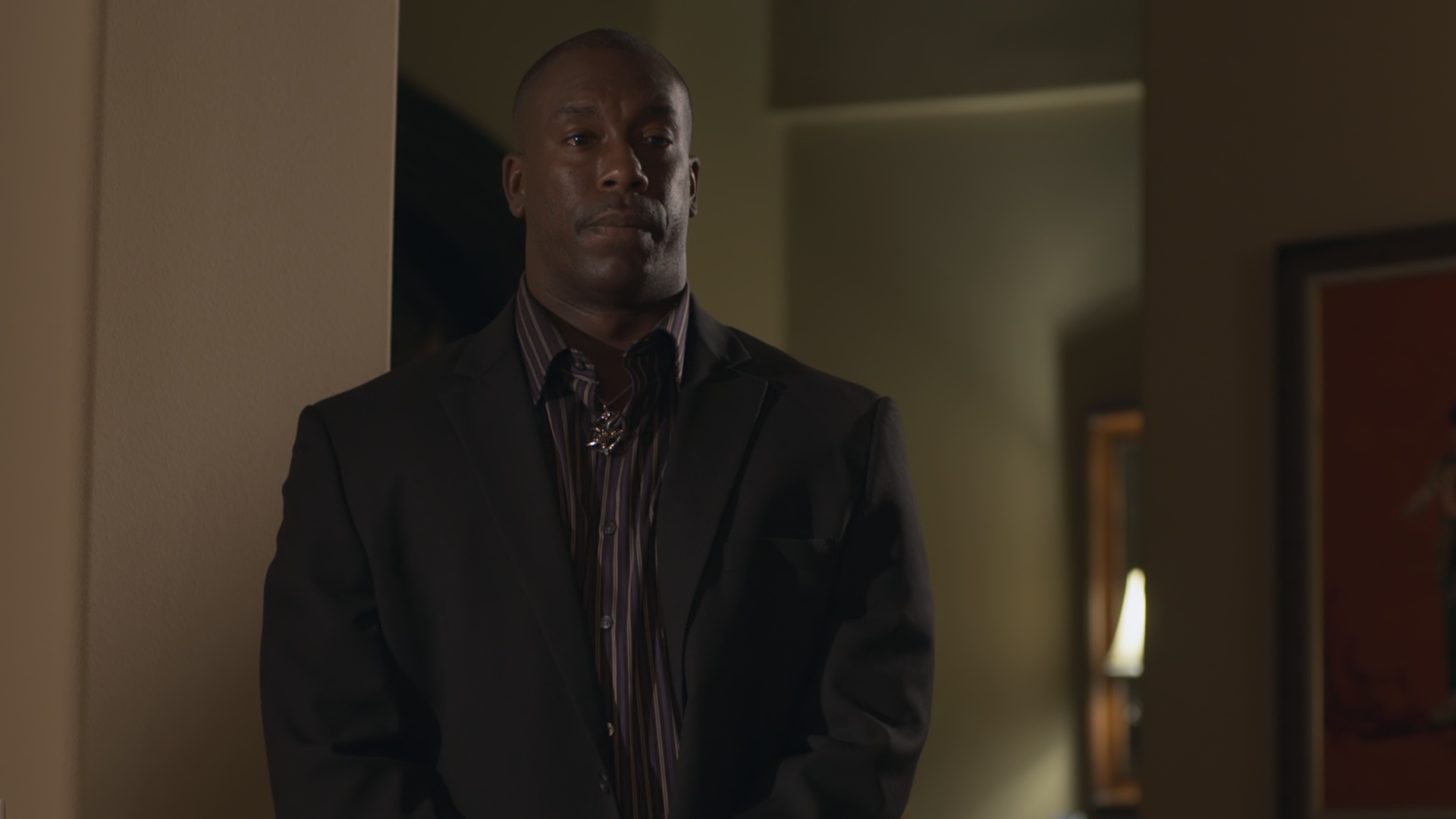 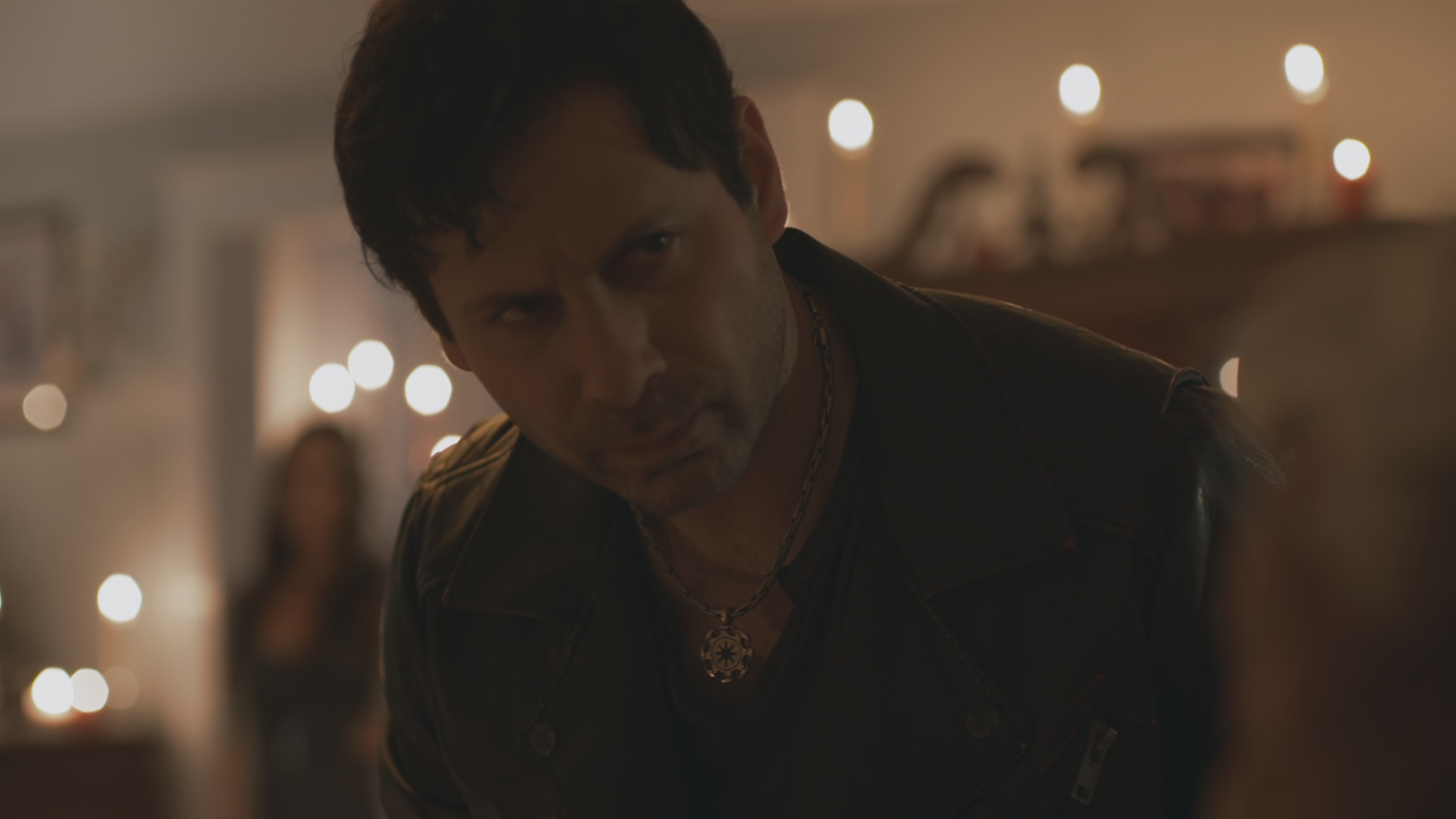 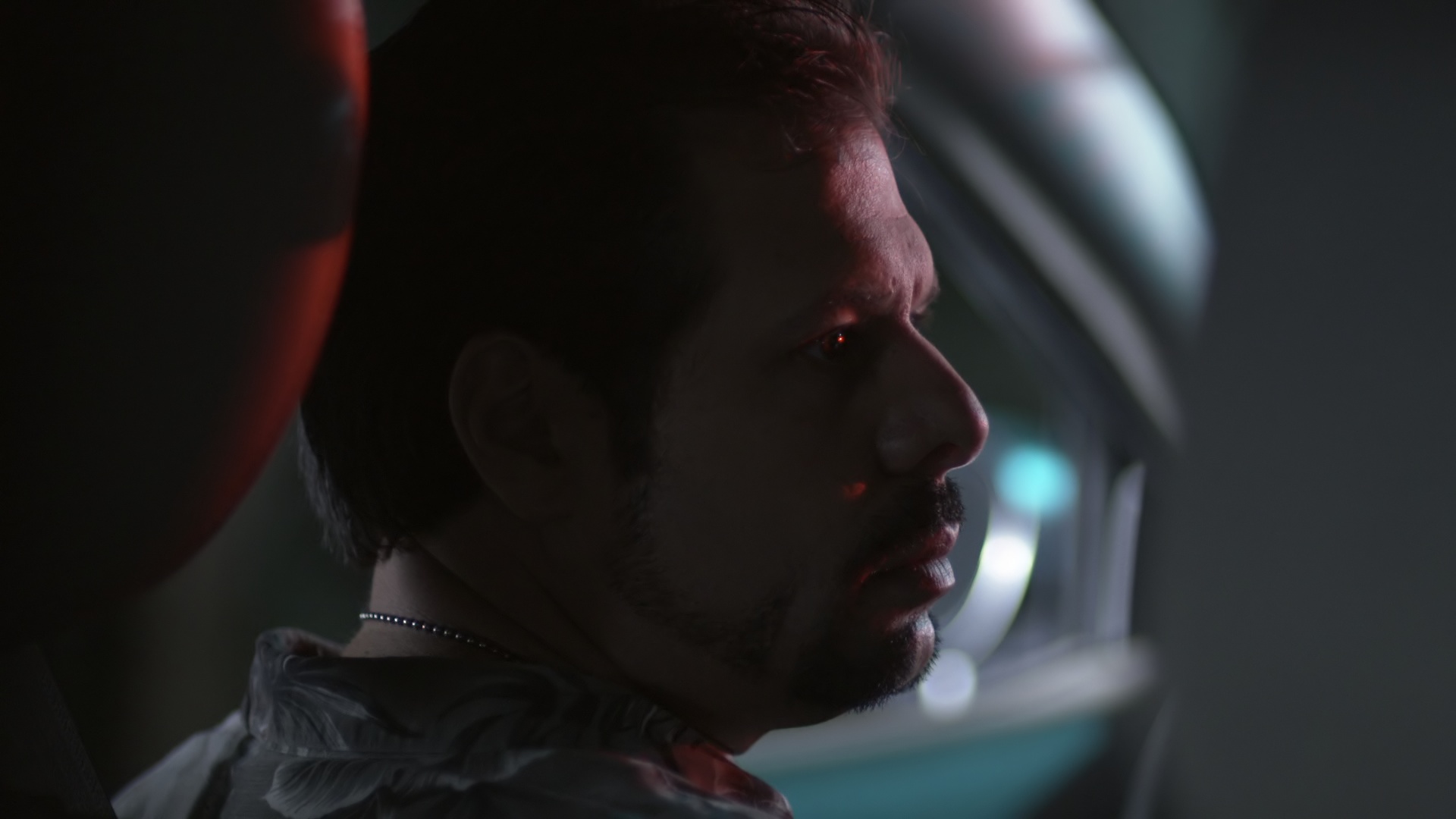 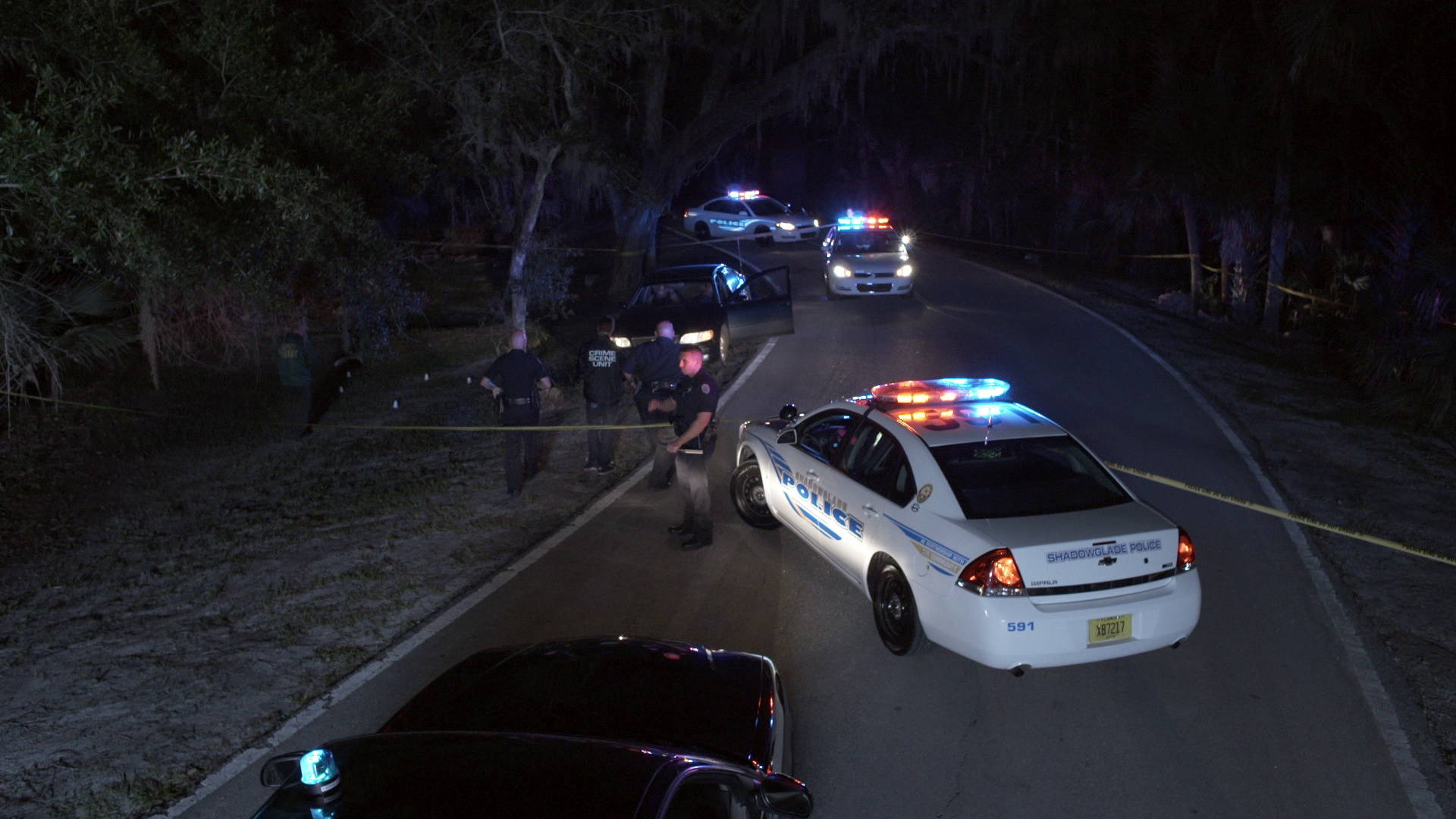 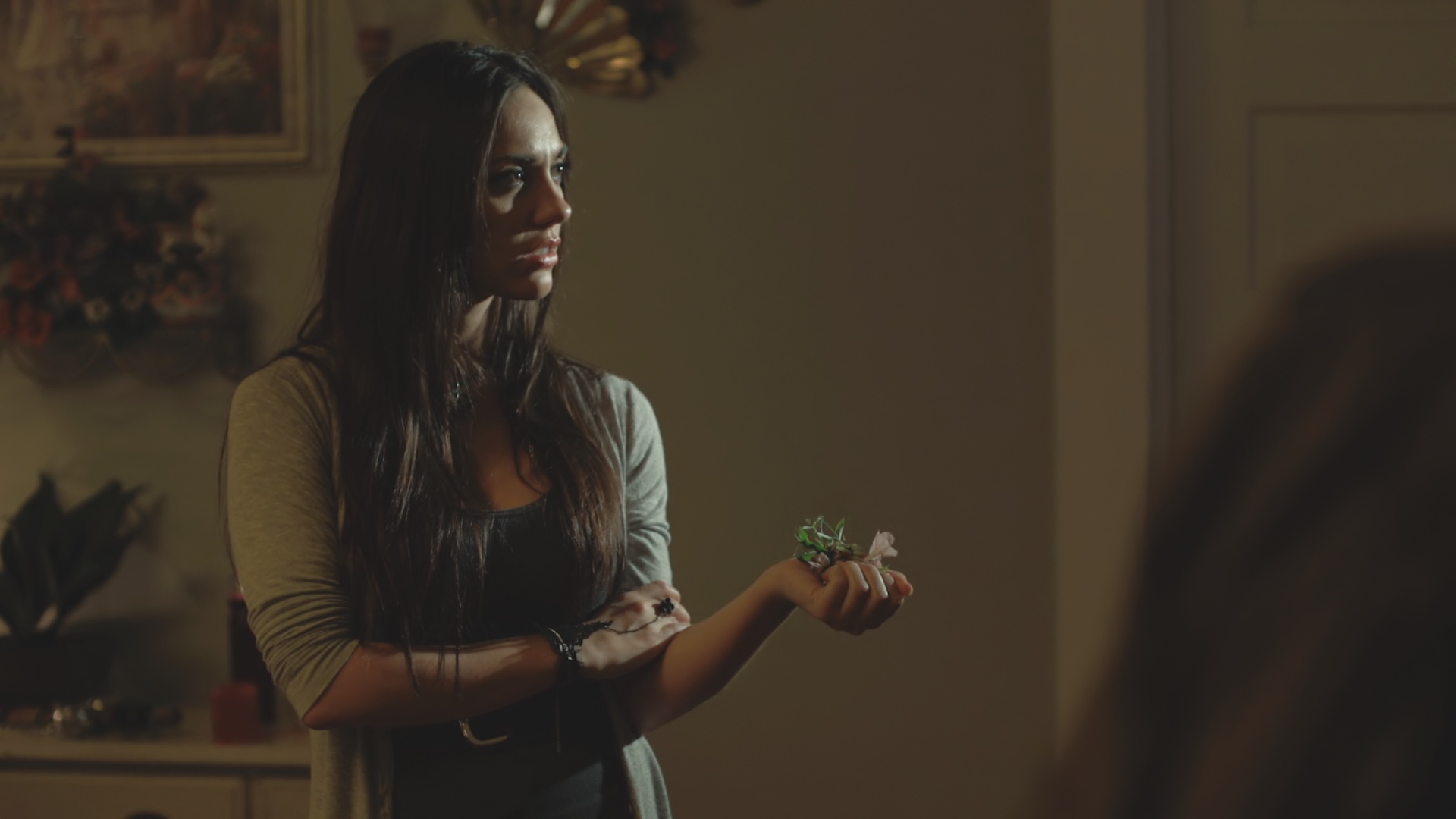 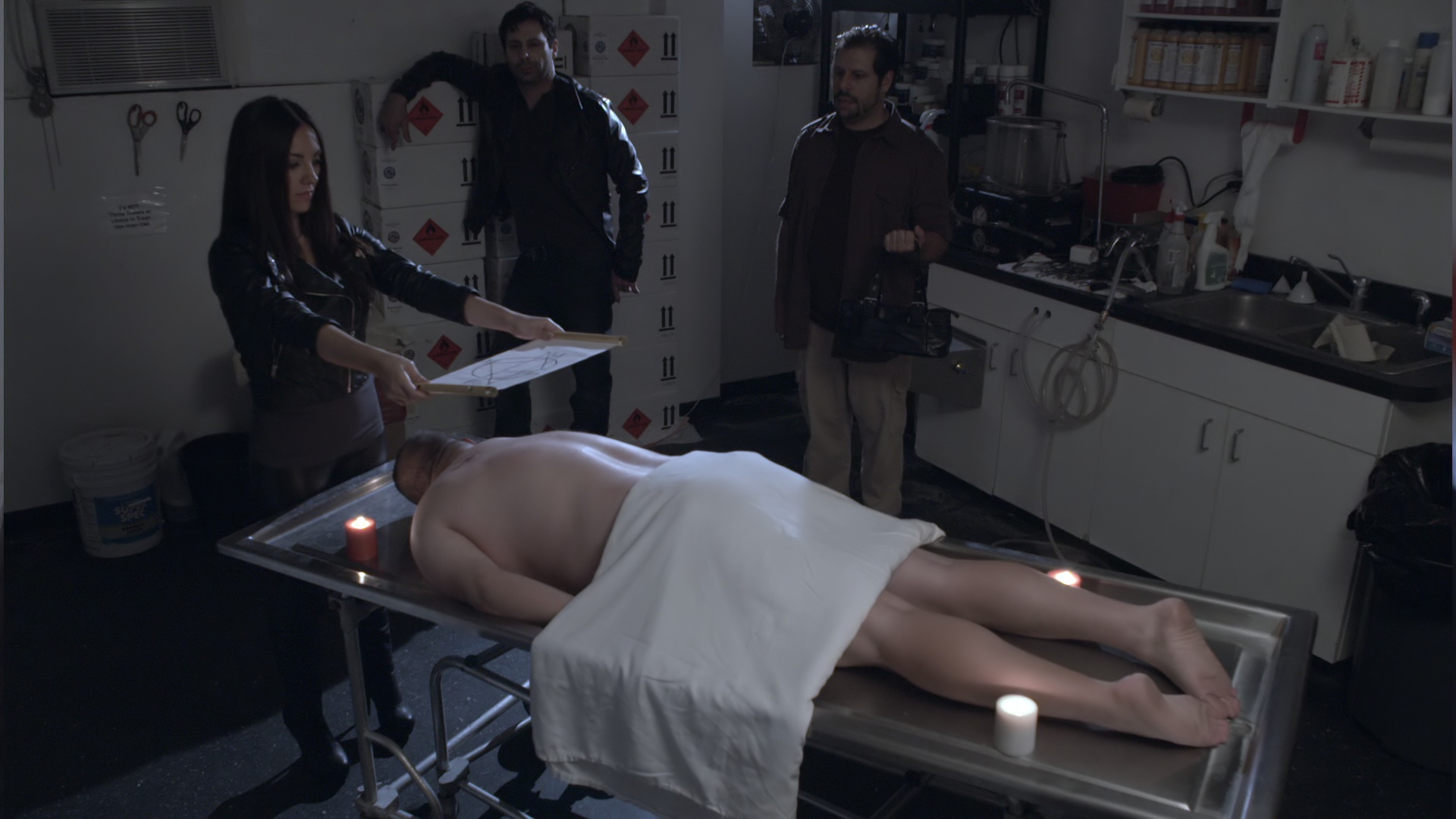 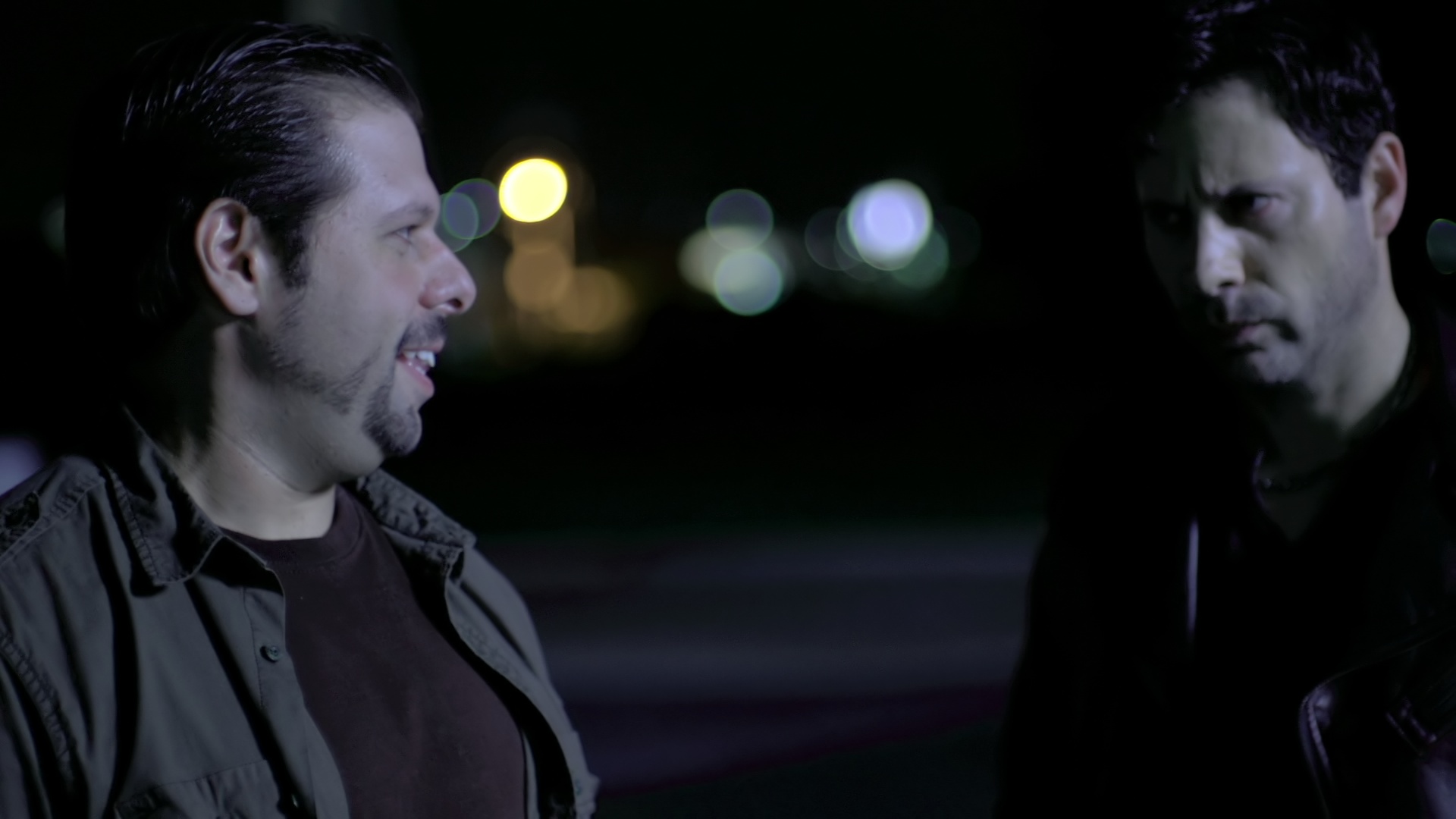 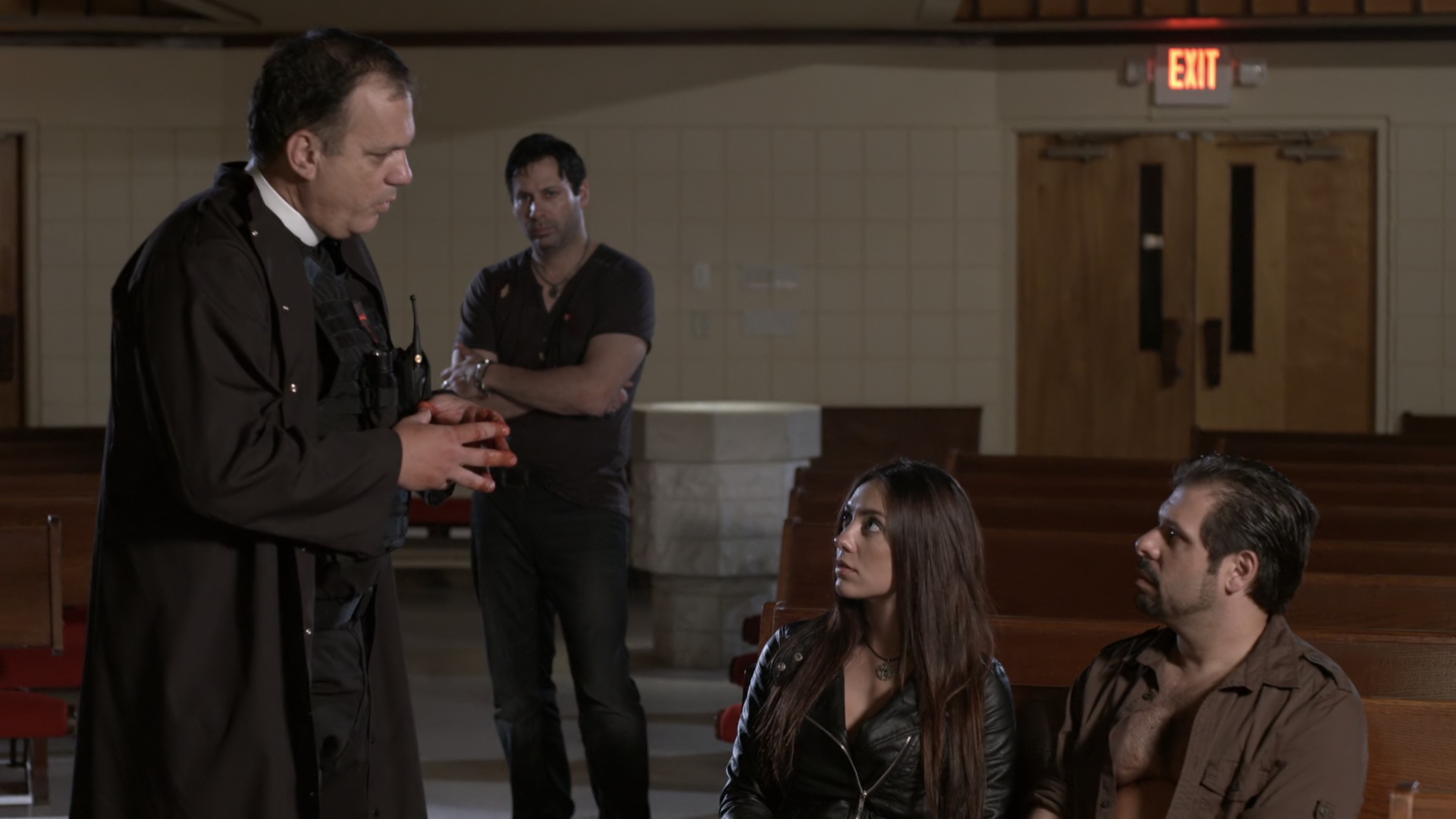 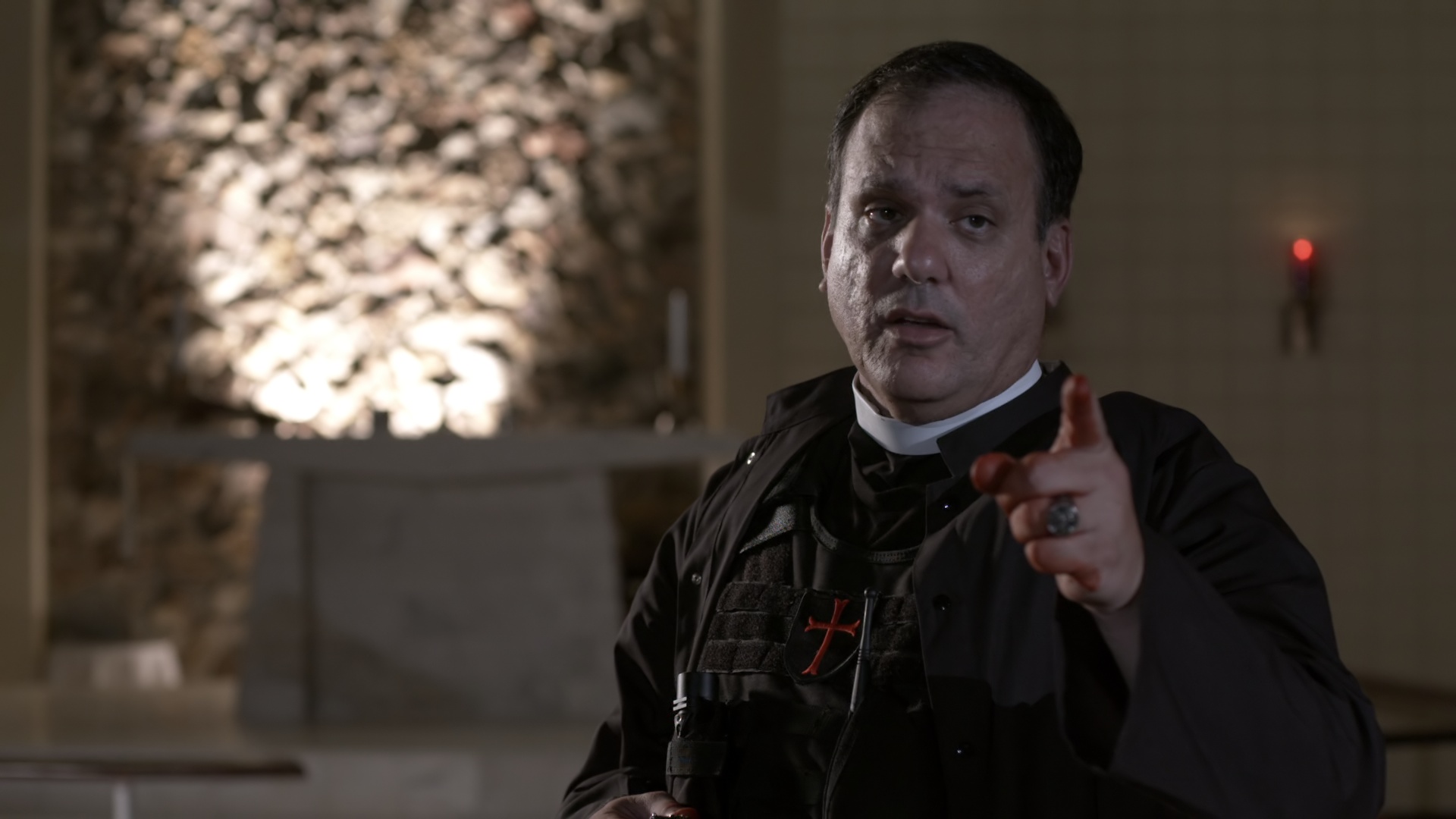 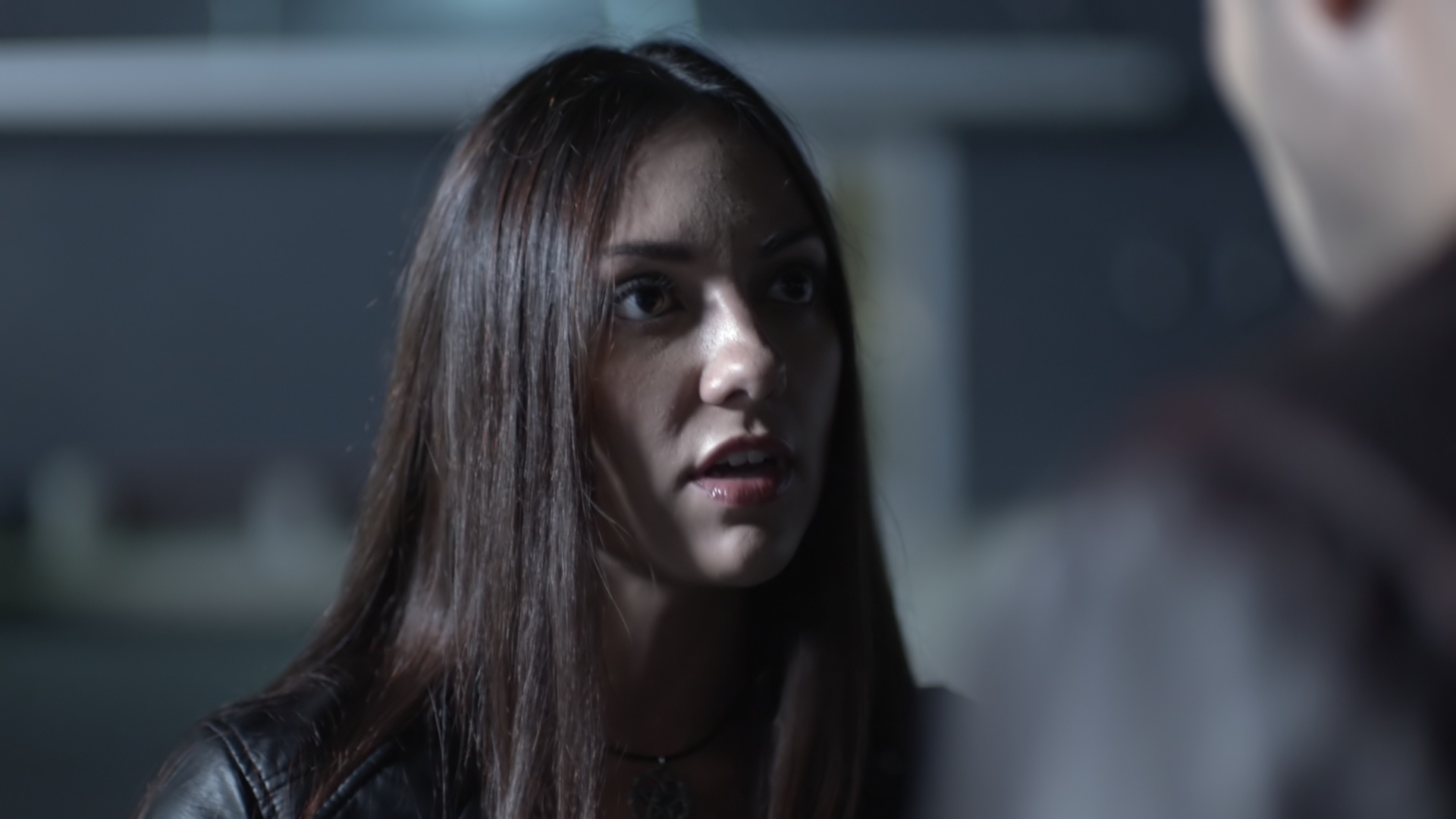 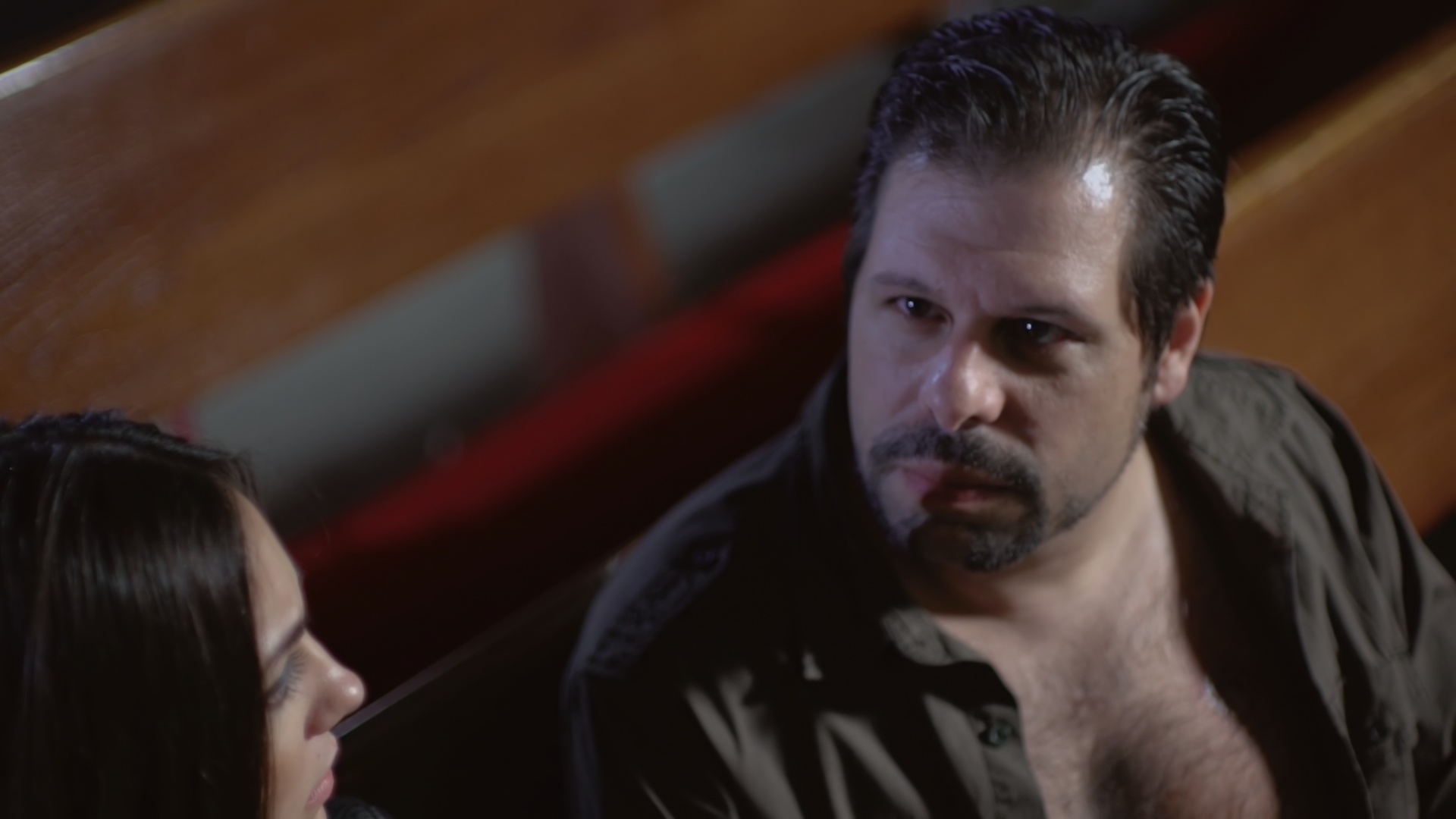 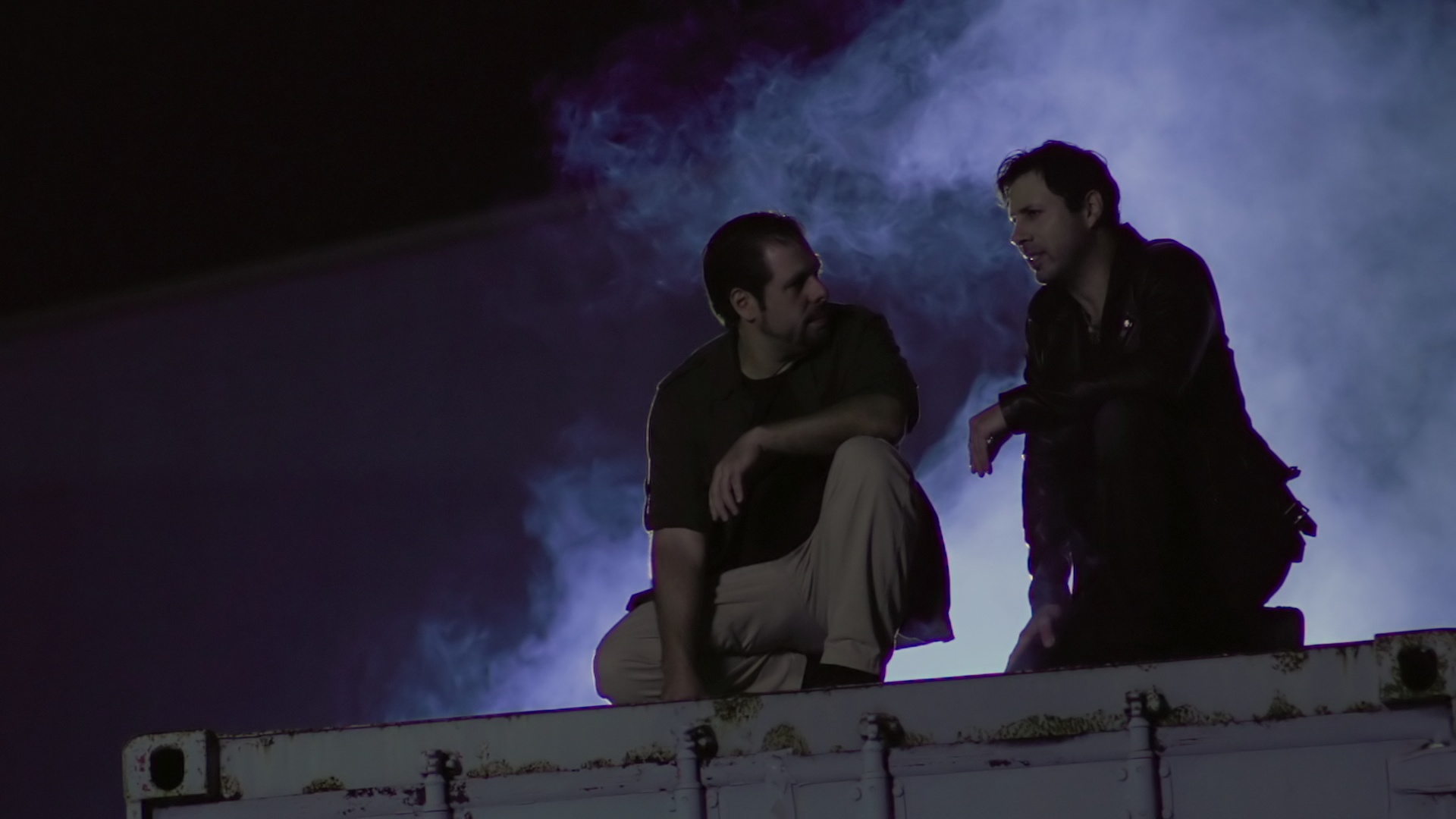 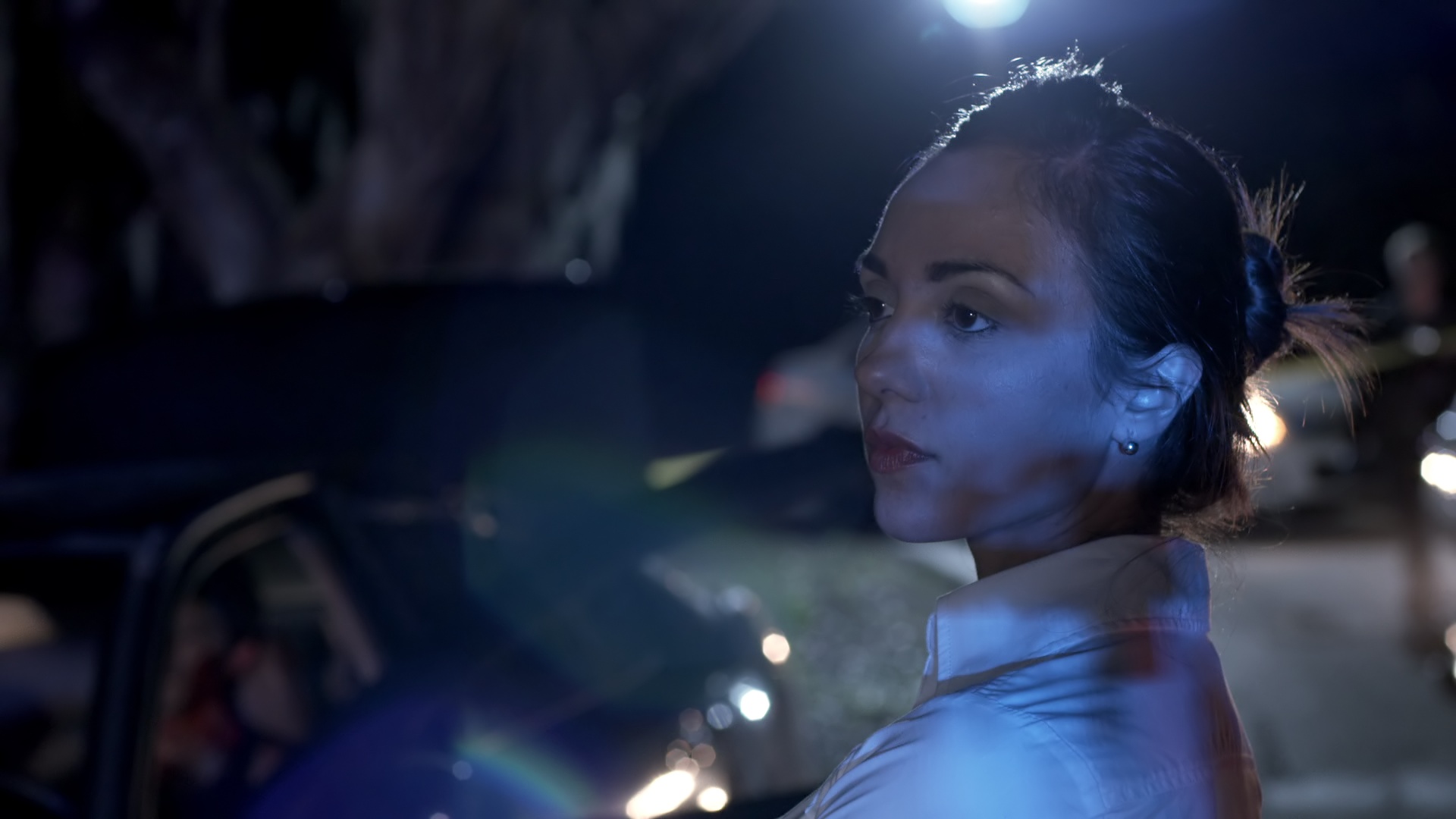 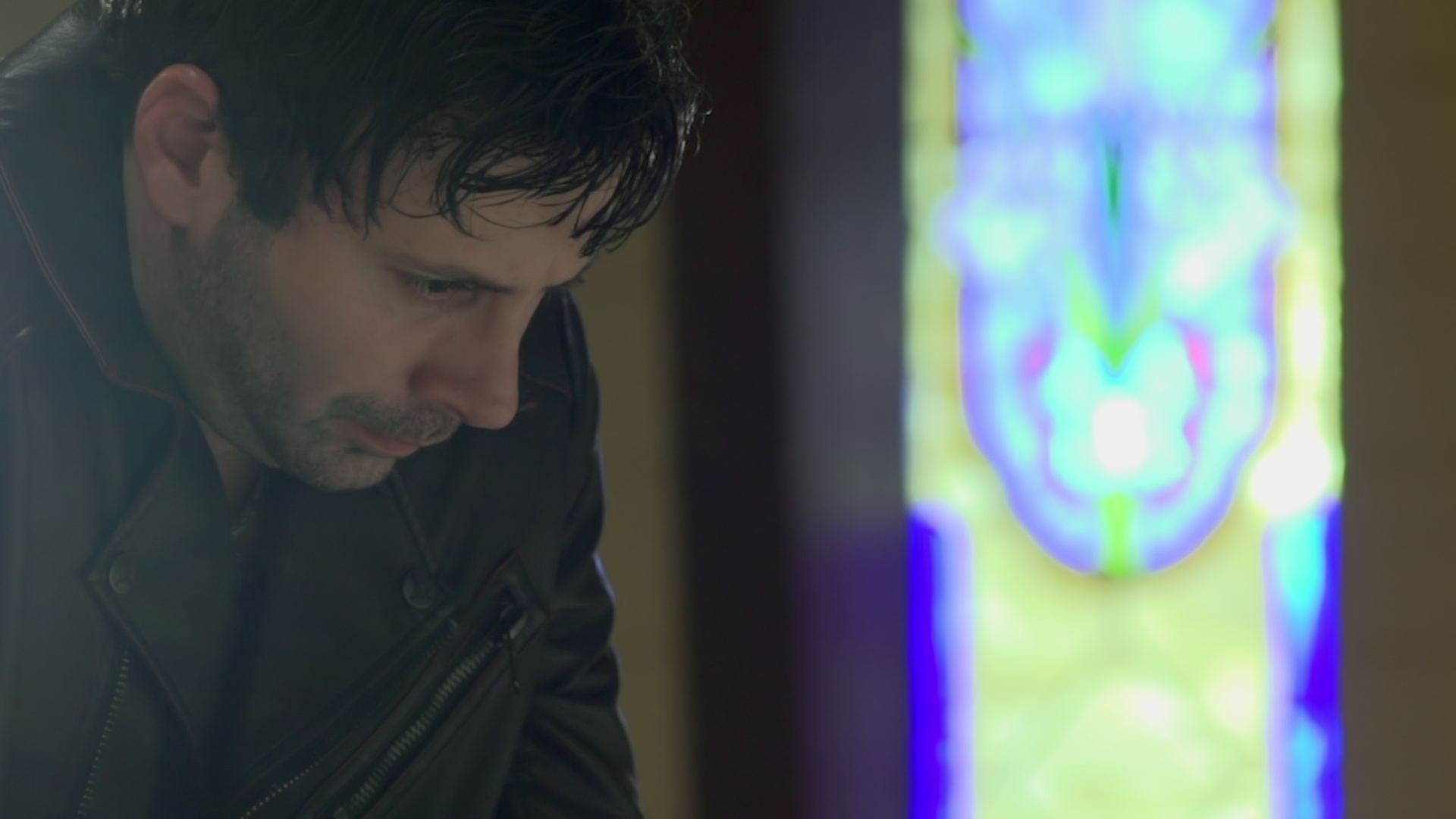