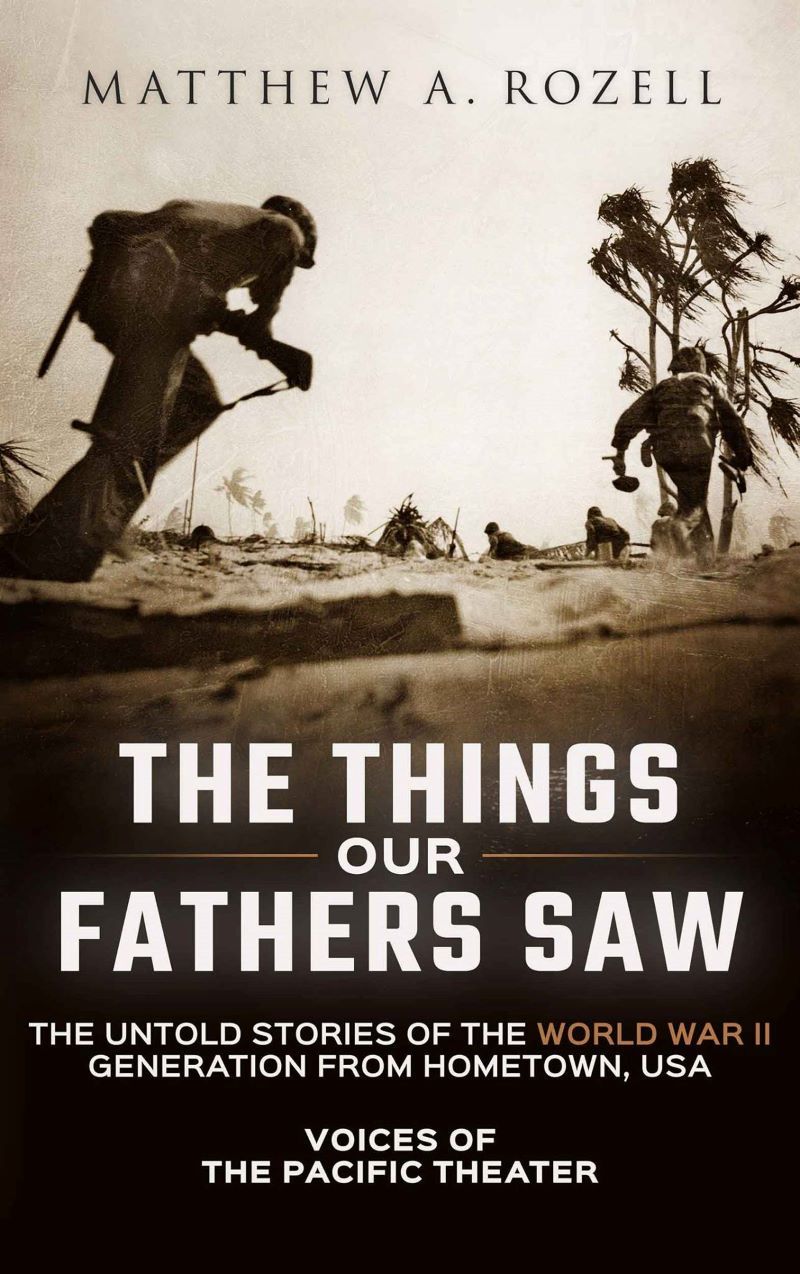 IN DEVELOPMENT – During the greatest conflict humanity has ever known, a nation reeling from attack sent more than sixteen million of its sons and daughters off to war. By the time they returned home, American servicemen and women had been forced to deal with the collapse of civilization as they knew it and brutally confront industrial-scale genocide.

But it was time to settle down, begin a career, start a family. With over 400,000 Americans dead and many more wounded, “The War” was just not discussed, yet the trauma lay just below the surface. Only in the twilight of their lives did some veterans open up, imparting emotional and valuable testimony to Americans and the world.

Based on Matthew Rozell’s acclaimed book series of the same name, The Things Our Fathers Saw is a 10-part limited series that will highlight our WWII veterans’ stories and experiences through compelling first-hand narratives of the brutalities these heroes were forced to endure during combat.